The Kaiju Is Getting A TV Series Made For It.. Sort Of 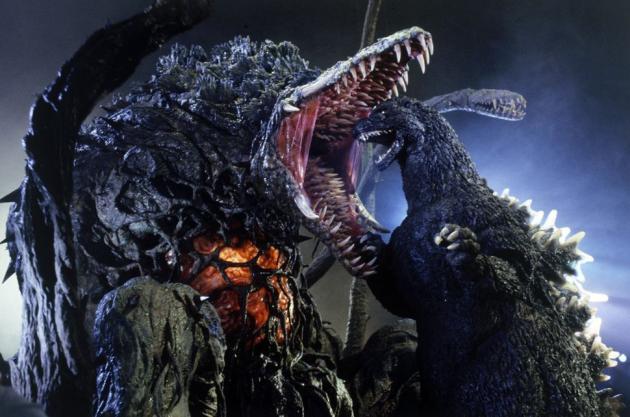 Now that monsters are in again, Bryan Singer will be putting his own spin on the Kaiju. No more thinking about character development for bad guys because monsters do all the work for you. Singer's Bat Hat Harry Productions is developing a pilot script for a new giant monster series - Creature at Bay - for Syfy.

Deadline reports that the 90-minute pilot script will be written by John Cabrera, co-creator of the web series H+, with Singer co-executive producing with Cabrera and Jason Taylor, Bad Hat Harry's President of Production.
Creature At Bay is set in the wake of the US military taking down a giant, rampant creature — a modern-day “Kaiju” monster – just off the Northern California coast. A middle-management Undersecretary from the California Emergency Management Agency is charged with leading the clean-up efforts as the small town becomes the focus of the entire world.
Let's hope the person that will beat up the monster is this guy: 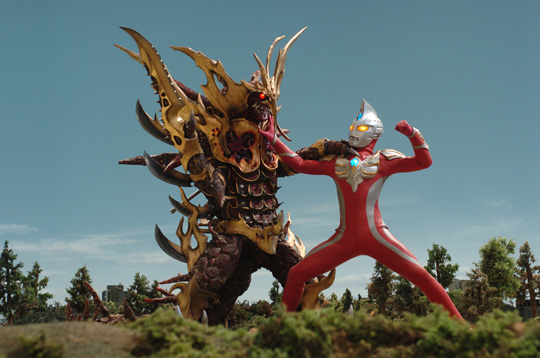 Because we would totally watch it!  [Deadline via Blastr]
﻿
Six Christmas Movies to Watch at Any time of the Year