Don't look now, but 33 new shows are set to make their television debut this Fall. Below is a list of the 13 best new series compiled by Business Insider:

What it's about: A decorated Army sergeant returns from Afghanistan and is based at a Florida unit where his goofball younger brothers are stationed. 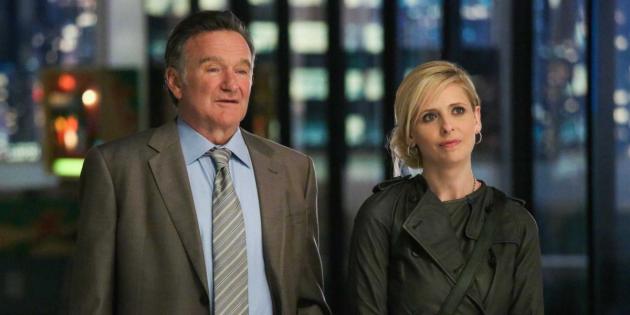 What it's about: Father-daughter ad execs (Robin Williams and Sarah Michelle Gellar) take on the industry — and will sink to any level for success (i.e. the pilot features the pair performing a rap for Kelly Clarkson, playing herself).

What it's about: A newly sober young mother (Anna Faris) tries to pull her life together while repairing her relationship with her equally messed-up mom (Allison Janey). 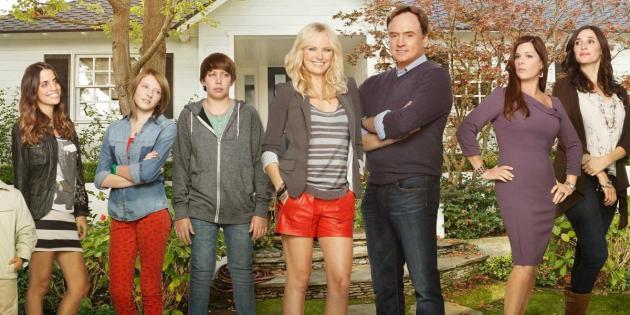 What it's about: A reformed party girl (Malin Akerman) hopes the "third time's the charm" when she becomes Pete's (Bradley Whitford) third wife, and inherits three stepchildren and two ex-wives (Marcia Gay Harden and Michaela Watkins).

What it's about: Thirty-five years in the future, all LAPD officers are partnered with highly evolved human-like androids.

What it's about: A clueless British web designer (Stephen Merchant) crosses the pond in search of a soulmate. He tries to pick up American women in the most awkward ways possible. 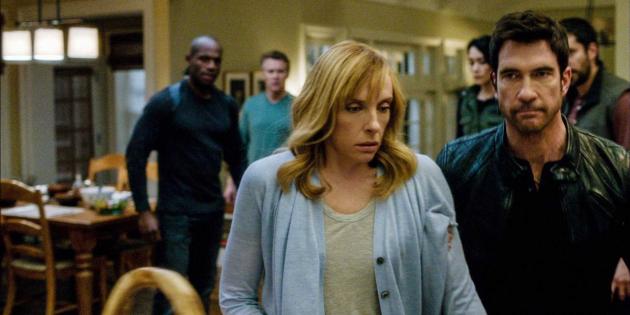 What it's about: A family (Toni Collette, Tate Donovan) is caught in the middle of a massive political conspiracy, which the FBI agent on the case (Dylan McDermott) has a surprising role in.

What it's about: A New York City reporter (Michael J. Fox) juggles a family with a career while battling Parkinson's disease. 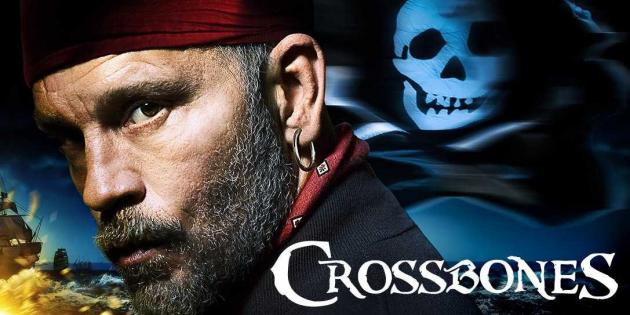 What it's about: The most notorious pirate in history, Blackbeard (John Malkovich), rules over a rogue nation of thieves, outlaws and miscreant sailors, until an undercover assassin arrives to take him out.

What it's about: The most wanted criminal (James Spader) surrenders to the FBI and agrees to name names, so long as he works with a rookie agent whom he has no known connection with

What it's about: Loosely based on a real-life research team at Washington University, a seasoned and controversial researcher (Michael Sheen) and his new assistant (Lizzy Caplan) conduct groundbreaking sex studies in the 1950s.

What it's about: A laid-back NYPD detective (Andy Samberg) is forced to grow up when the new captain (Andre Braugher) wants to play by the boo

What it's about: Phil Coulson, of the "Avengers" movie, returns to lead a covert peace-keeping organization that investigates supernatural activity.
﻿
Super bowl 2021-The Weekend