"Cloudy with a chance of meatballs", was a surprisingly entertaining show when it came out. Now there's a sequel. The film's creators are introducing a new character who resembles familiar real world tech luminaries.

Chester V will be a composite of Steve Jobs and Richard Branson. The character will be voiced by actor Will Forte, and he'll be a famous investor and the CEO of Live Corp in the movie.

Check out the clip above. 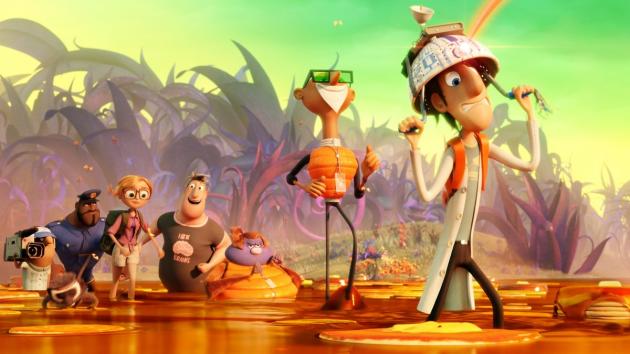