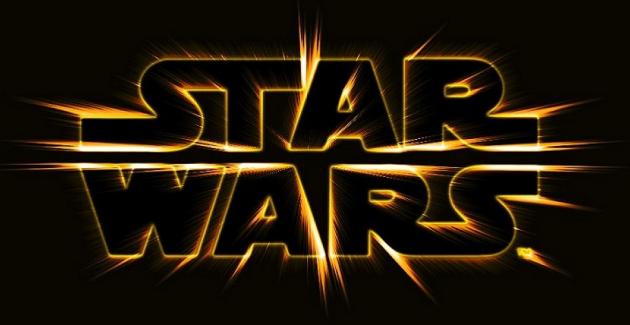 Disney is going to start showing some Star Wars movies come 2015, and they previously confirmed that they would also spin off some movies too. According to them, those spin off films will be "origin stories" for its characters.

This news comes from Disney CFO Jay Rasulo. From Variety:
Rasulo also noted that one “Star Wars” trilogy film or “origin story film” would also appear on the release schedule each year, starting with the seventh installment in the “Star Wars” saga that J.J. Abrams will direct and Disney releases in 2015.
[Variety]
﻿
Six Christmas Movies to Watch at Any time of the Year