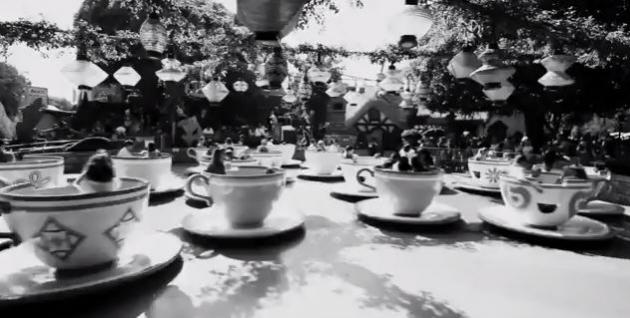 This black and white fantasy horror film "Escape From Tomorrow" was shot on location in one of the most controlled, filmmaker un-friendly locations in the world: At Walt Disney World.

Writer-Director Randy Moore didn't bother asking Disney for permission to shoot the film at its theme park since there wouldn't be any green light on the matter anyway. Instead, he filmed the movie with the same cameras tourists used, and kept copies of the script only on phones.

The movie was screened at Sundance and other film festivals, and while its not going to be that really big blockbuster movie everyone goes to see, it's worth watching. At least, until Disney decides that they won't want the film up at all anywhere. Watch the trailer below: [Indiewire via I Watch Stuff]