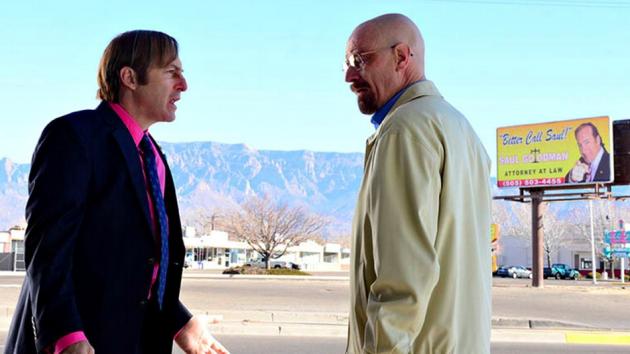 Breaking Bad is set to end this month, and AMC's hit drama will continue to live on through a spinoff about criminal lawyer Saul Goodman. The series will serve as a prequel to Breaking Bad's five seasons.

AMC and Sony Pictures Television revealed Wednesday they signed a licensing deal for the spinoff, adding in a joint announcement that the new series "will focus on the evolution of the popular Saul Goodman character before he ever became Walter White’s lawyer."