Max Steel Cartoon is Getting its Own Live-Action Movie 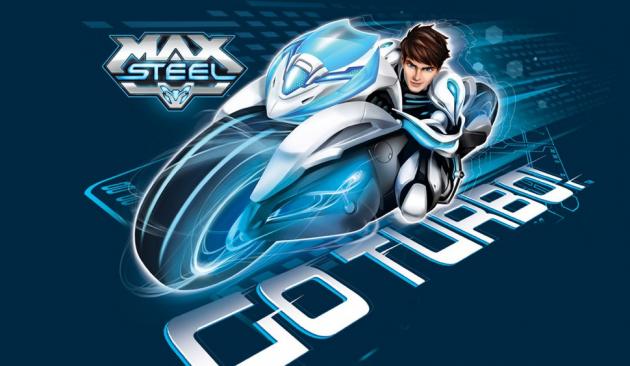 The cartoon that looks like Tron but isn't, is getting its own movie. Max Steel is an action figure line from Mattel which birthed an animated series that ran from 2000 to 2002, and a reboot that's currently airing on Disney XD.

The story centers around a sports star turned secret spy, but the new Disney XD reboot has a crazier storyline - Max Steel has been turned into two souls: Max the human, and Steel, his alien robot friend who likes to go Turbo and solve crimes.

The live-action movie script will be written by Christopher Yost, and directed by Stewart Hendler.