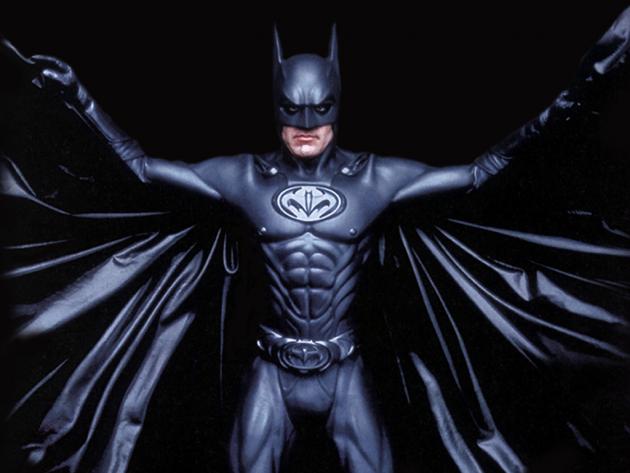 
﻿
Six Christmas Movies to Watch at Any time of the Year