7th Season of True Blood Will Be Its Last 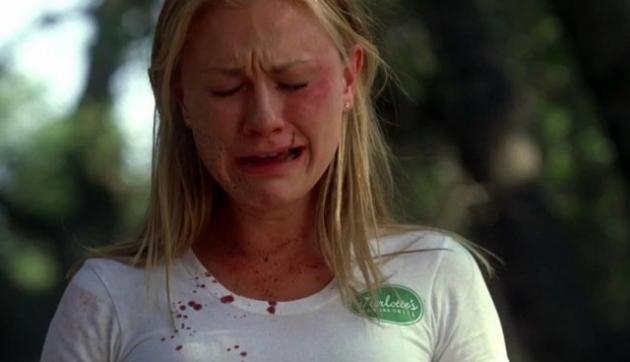 Entertainment Weekly reported that HBO made the announcement, and the final 10 episodes will air next summer. HBO Programming President Michael Lombardo released this statement:

“True Blood has been nothing short of a defining show for HBO. Alan Ball took the books by Charlaine Harris, assembled a brilliant cast led by the magnificent Anna Paquin in the role of Sookie Stackhouse, and crafted a show that has taken its many devoted fans on an unforgettable journey. Alan passed the baton to Brian Buckner, who led our fantastic writers and crew in crafting a spectacular sixth season, and he will lead us through the seventh and final season of this amazing show. Together with its legions of fans, it will be hard to say goodbye to the residents of Bon Temps, but I look forward to what promises to be a fantastic final chapter of this incredible show.”

Oh, boo!
﻿
8 Broadway Musicals That Are A Must-Watch