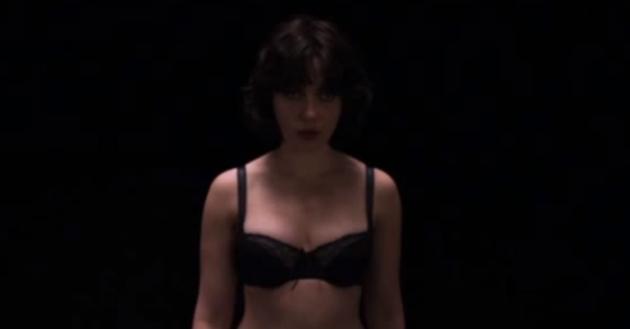 Here's a new flick from Jonathan Glazer and it will premiere at Venice Film Festival. According to Variety, the film seems "difficult to buttonhole: and its a science fiction thriller based on the book by Michel Faber about an alien woman something, who travels while preying on unwary hitchhikers in a sexy way.

Who better to play that alien but Scarlett Johannson? Someone said "Species"?