Is This The Best Kickass Fight Scene Ever? 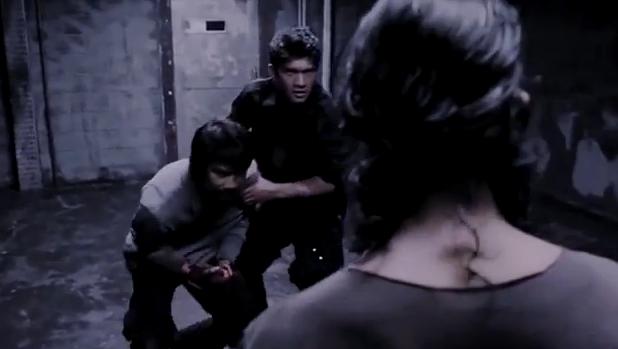 The success of "The Raid: Redemption" has helped put Indonesia's film scene on the map, and for good reason. The film offers a fairly simple premise - A SWAT team is sent to an apartment complex in Jakarta's slums to oust the crime lord that has it in its grip. But this clip from the final scene pretty much explains just why it's been deemed one of the best martial arts movies in the last decade. Watch below: