The Reason There Were So Many Deaths In Man Of Steel 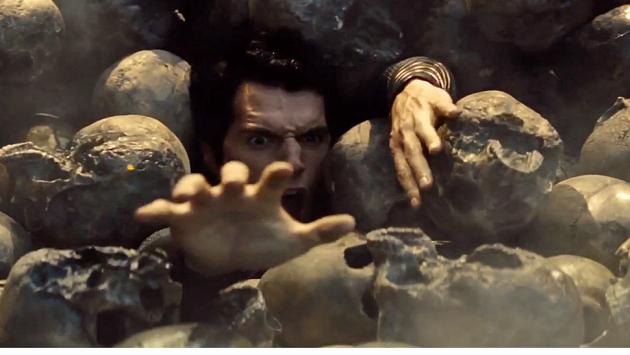 Lots of people died in Man of Steel. Heck, even more than in Avengers. Here's director Zack Synder explaining why so many were necessary. Snyder, who's in Japan promoting the film's imminent release there, told the Japan Times:
I wanted the movie to have a mythological feeling. In ancient mythology, mass deaths are used to symbolize disasters. In other countries like Greece and Japan, myths were recounted through the generations, partly to answer unanswerable questions about death and violence. In America, we don’t have that legacy of ancient mythology. Superman (who first appeared in ‘Action Comics’ in 1938) is probably the closest we get. It’s a way of recounting the myth.
[via ComicBook.com]
﻿
3 of the Best Video Games Out There