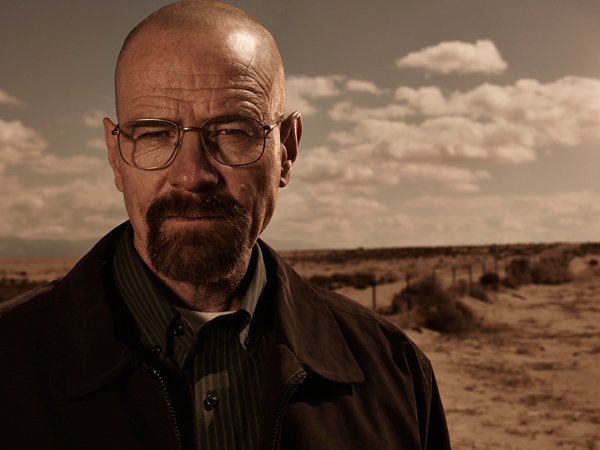 Bryan Cranston has reportedly been cast to play as supervillain Lex Luthor in the upcoming Man of Steel sequel. Cosmic Book News reports:
“Bryan Cranston has been cast as Lex Luthor in what is said to be at least a six “appearance” deal…and may be as high as ten.”
The sequel is scheduled to be released in theaters on July 17, 2015. The film will also star Ben Affleck as Batman and Henry Cavill as Superman.
﻿
8 Broadway Musicals That Are A Must-Watch