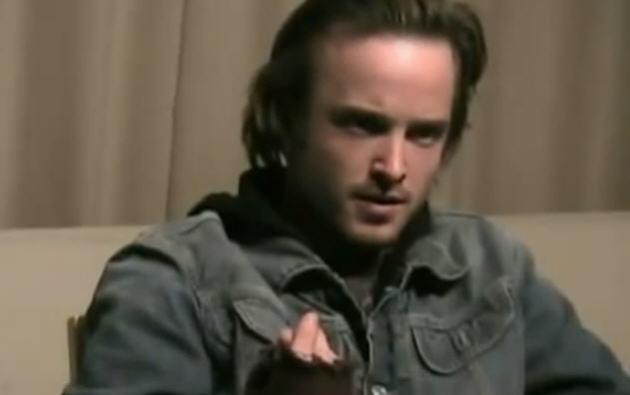 We are at the tail end of Breaking Bad already, and just before it ends, here's taking a look at actor Aaron Paul's audition to get the role. He was right from the start!

Paul plays Jesse Pinkman, the other half of Walter White's drug dealing company. The scene in the video involves Pinkman with Walter White - whose part was read by a production staffer in the video. Check it out after the jump: