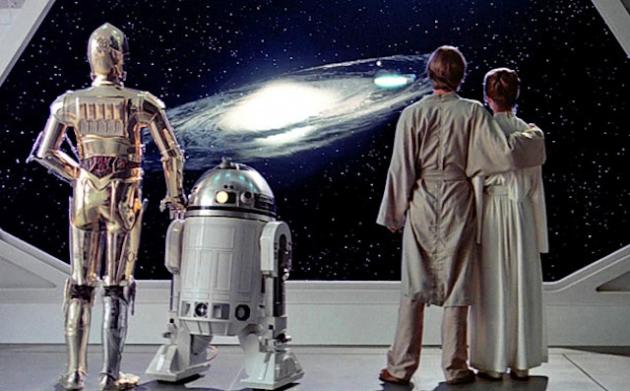 Joss Whedon doesn't like The Empire Strikes Back. As EW.com reported in the article about the interview Whedon gave to Entertainment Weekly:
“Empire committed the cardinal sin of not actually ending,” Whedon noted during his 10-page deep-dive interview with Entertainment Weekly in this week’s issue. “Which at the time I was appalled by and I still think it was a terrible idea.”

To which your EW interviewer blurted: “You think Empire had a bad ending?”

“Well, it’s not an ending,” Whedon explained about the 1980 film, which had a cliffhanger leading into the next entry of the series, Return of the Jedi. “It’s a Come Back Next Week, or in three years. And that upsets me. I go to movies expecting to have a whole experience. If I want a movie that doesn’t end I’ll go to a French movie. That’s a betrayal of trust to me. A movie has to be complete within itself, it can’t just build off the first one or play variations.”
Would he prefer to have directed it? What's with the comment?
﻿
8 Broadway Musicals That Are A Must-Watch