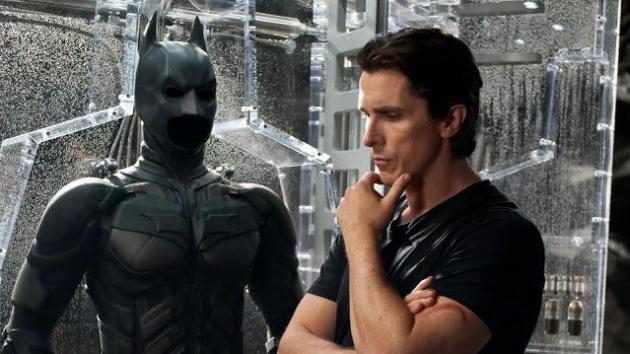 The Press Association
﻿
3 of the Best Video Games Out There