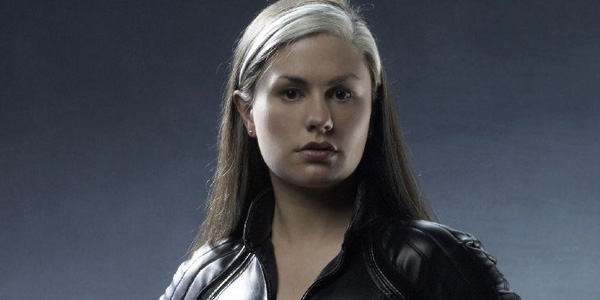 "Eventually it became very goofy, and I threw it out because I started realizing throughout the script that it became more problematic than cool. It’s no accident to me that in the first X-Men film the first two mutants that you really see who have a connection are Wolverine and Rogue. There’s something special between them, so I was trying to bring Rogue into it, but it just didn’t get there. I regretted there wasn’t a way to figure it out, but when I look at the film now, it would have stuck out if we tried to shoehorn her in there just because it was another character from the universe."
Here's hoping that Rogue does return to the big screen one day because her character is just awesome!
﻿
8 Broadway Musicals That Are A Must-Watch