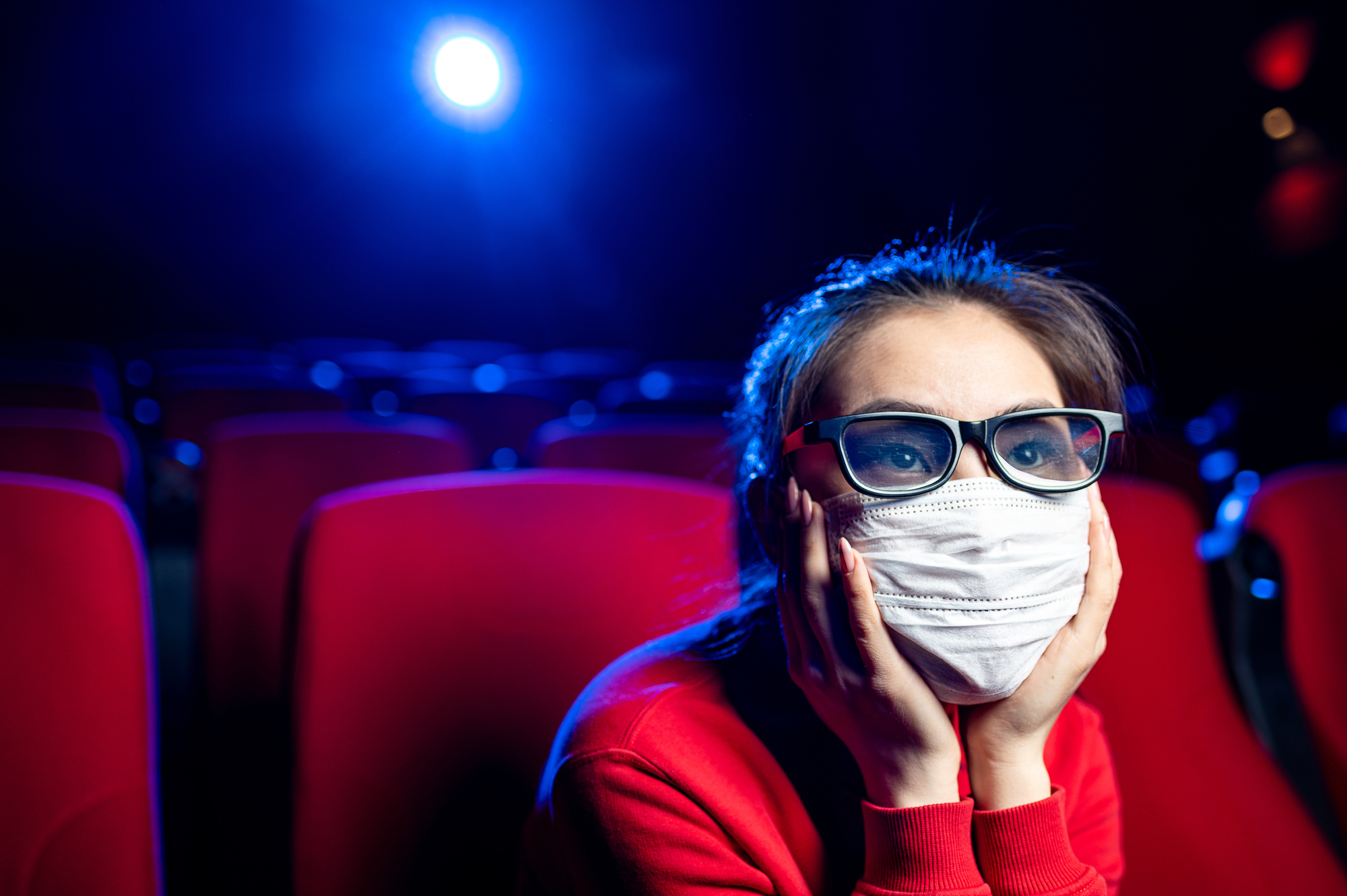 The pandemic certainly changed many different entertainment forms and continues to do so. The in-theater moviegoing experience is right up at the top of that list. Last year, almost all theaters closed for months on end, and it is only here, in 2021’s later stages, that we’re starting to see some impressive box office numbers.
Shang Chi, Marvel’s latest release, raked in a pretty good amount of money, the most since the pandemic began. That should please the Marvel studio execs. The real question, though, is whether the numbers indicate that more people are willing to get back in theaters as we close out 2021 and head toward 2022.
At the same time, some individuals and families still seem to be unwilling to head to theaters, especially in light of the many streaming services now available. We’ll take a moment right now to talk about what the movie studios should do in the immediate future and what streaming services are getting the most buzz based on the shows and movies they’re currently showcasing and advertising.
What Will It Take to Lure Holdouts Back to Theaters?
There’s never any shortage of entertaining things to do. You can head to Branson for an enjoyable family experience, or you can round up the relatives and do a big blowout in Las Vegas, Los Angeles, or New York. Compared to those sorts of adventures, spending $12 or $15 for a movie ticket does not seem at all unreasonable.
However, keep this in mind. While you can spend $15 on a nighttime in-theater movie showing, you might also want to buy an $8 popcorn and a $5 drink. All told, an in-person movie theater trip might cost you between $20-30, and that’s just for one person.
For that much money, you can purchase one or even two streaming services for a month. It seems as though, while that’s the case, some families and individuals might balk at going to movie theaters for as long as the pandemic lasts. If you’re immunocompromised, there’s no reason why you’d take that risk.
Also, if there is a new movie that you want to see, the time in between the theatrical release and the time when you can rent it at home is shorter than it ever was before. Many years ago, you’d have to wait about six months to get a movie on a VHS tape. Now, it’s doubtful you’ll wait more than a month to rent the movie at home that you want to see, or six weeks at the most.
The Simultaneous In-Theater and At-Home Release Model
This year, HBO MAX also came out with the strategy of releasing a lot of big movies at the same time on their streaming platform as the studios did in theaters. The Suicide Squad saw this treatment, and several other noteworthy movies did as well.
In a few days, The Many Saints of Newark, the Sopranos prequel starring James Gandolfini’s son, will come out. A little later this year, the fourth Matrix movie will use this strategy too.
With the box office numbers starting to improve, it will be interesting to see if more studios follow this model in 2022. It seems unlikely. However, it’s noteworthy that HBO MAX saw a lot of brand-new subscribers because of their slate of movie releases coming out simultaneously on their platform and in theaters. This could be reason enough to make this strategy worth continuing next year.
The Streaming Services Getting the Most Buzz Right Now
Other than HBO MAX, there are a few other streaming services that are seeing impressive subscriber numbers as we head toward 2021’s conclusion. Netflix is promoting The Witcher’s second season. Despite mixed reviews, it’s visually impressive, even if the first season could not quite duplicate the numbers that Game of Thrones got in its heyday.
Then, there’s the new Lord of the Rings series on the horizon. It will come out on Amazon Prime in September of 2022. That’s still a year away, but the amount of money being spent on that show alone seems likely to drive up subscriptions when the time comes. Amazon Prime is noteworthy not just because of the content available when you buy it but also because you can get most things on Amazon shipped to you for free.
Disney+ continues to do pretty well because of the access it has to all of the Marvel and Star Wars content. There is all of the legacy material, but the company has also seen substantial success with shows like The Mandalorian, Falcon and the Winter Soldier, and Loki. The animated series What If is getting solid reviews, and Disney+ also has the Hawkeye series coming out, with Jeremy Renner, right around Christmas.
HBO MAX is putting a lot of stock into an eleventh season of Curb Your Enthusiasm. The Larry David-led comedy series has existed longer than Seinfeld. Though it’s not quite as iconic, it also has a dedicated fanbase who might stay with HBO MAX for that reason alone.
Overall, there probably are not going to be as many people in 2022 who are willing to see movies in the theater as there were before the pandemic began, but we should see at least decent numbers, especially if we can get Covid-19 more under control within the next few months.
Whether that will occur or not is anyone’s guess. Some people remain reluctant to get the vaccine, even as others are debating whether to get boosters.
It could be that we will never see the huge box office numbers that we once did. If so, that won’t bother some of the population. They will still be able to see big-budget shows exclusive to streaming services like Netflix, Disney+, and so forth. They can see exclusively theatrical releases within a few weeks as well.
Whichever of these entertainment options you choose for your family and yourself, try to stay safe and healthy.
﻿
Hub4u Dubbed Movies Download - Is it Illegal?