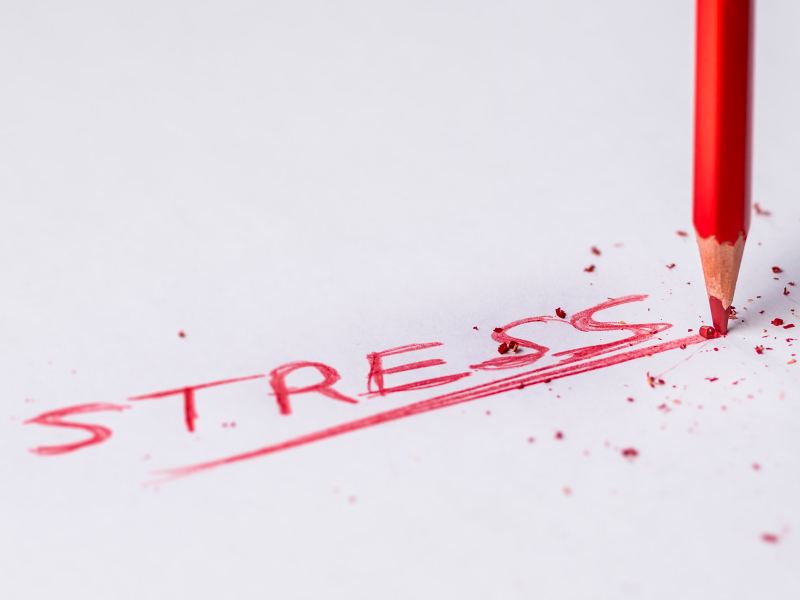 When you’re feeling depressed, anxious or crippled by fear… it seems like there’s no escape. If you’re suffering from mental disorders or want to find out how to detox from meth you should look for an experienced rehab center. Else there is nothing in the world that helps – so why even bother. That’s why there are certain films that seemed to be made for sufferers. Here are 10 movies that will inspire you to gain control of yourself.
1. Big Hero 6
This film doesn't address mental disorders directly. It’s still become a classic among people all around the world. For good reason: It is so adorable. It is one of the cutest films ever thanks to a certain inflatable character. It never ceases to make me smile.
2. Trolls
Trolls Is cute and fun – simple as that. Scientists know that laughter is the best form of medicine for people, which is in great supply because of this movie. The musical numbers are to die for, featuring characters beyond adorable.
3. Inside Out
This is one of those movies that makes you feel a wide range of emotions. Probably because the animated movie is about dealing with your emotions in the first place. The movie completely makes sense that it is our emotions & thoughts that control us. A must watch movie for all genres and ages.
4. Deadpool 2
The biggest takeaway from this movie I got was “not to take yourself or life too seriously.” When Deadpool came out, I watched it 5-6 times within the first month. I watched the sequel even more  – the movie is that powerful. With all its snarky cynicism, Ryan Reynolds (as Deadpool) reminds you the humanity of finding the humour in all disasters.
5. The Perks Of Being a Wallflower
This film is for anyone who’s ever felt like an outsider who’s been ostracized by society. This is because the film shows what it’s like to have depression, PTSD and what it feels like to face anxiety. The soundtrack also features classic icons like David Bowie.
6. Howl
By far a poetic masterpiece and genuinely artistic accomplishment. “Howl” stars genius savant James Franco as the “Beat” poet Allen Ginsberg. The film is a recreation of Ginsberg’s literary-world-changing poem “Howl” brought to life. The ending recital definitely helps you shake your chains off and become “holy, holy, holy!”
7. Dead Poet’s Society
Everyone—even people just born—has watched “Dead Poet’s Society”, starring Robin Williams. This instant classic has inspired and pushed millions of people to be the master of their day, without any fear of holding themselves back.
8. I’m Not There
“I’m Not There” is a biopic featuring 6 characterizations of the iconic musician, Bob Dylan. That means this story is told through the several “Bob Dylan” versions he created for himself in his life. It’s inspirational because it shows me the value of expressing myself and my creativity, as Bob Dylan had, in the face of my anxiety.
9. Come Inside My Mind
This documentary about Robin Williams reveals the harsh, brutal life he lived being “Robin Williams”. From his birth to his death, as well as discussing (in depth) the possibility that of his genius mind literally being a different type of human.
10. The Big Short
“The Big Short”, starring Ryan Gosling, Christian Bale and Steve Carrell, may seem like an odd duck on this list of inspirational movies. The film recreates the chronological events leading up to the global housing market crash of 2007. It’s inspirational because it reminds you that at any moment you may lose all of your money, your home and could live on the streets at any moment.
Conclusion
Mental disorders are no joke. These movies, as well as others, were made to help us control our disorders, instead of the other way around. There is no reason we have to go through what we go through alone. These films are friends during our times of need.
﻿
Six Christmas Movies to Watch at Any time of the Year