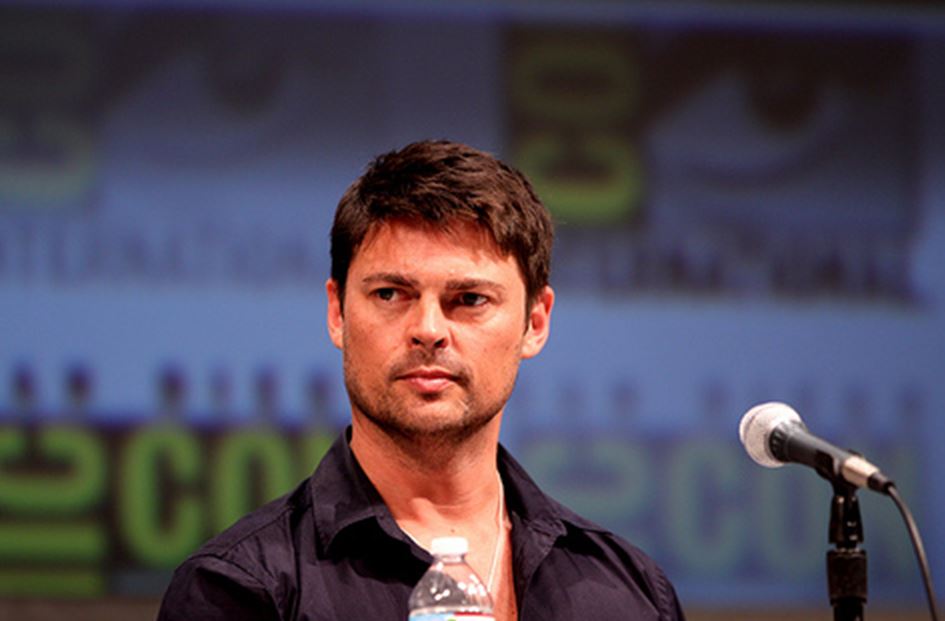 "Karl Urban" (CC BY-SA 2.0) by Gage Skidmore
It’s hard to find a person who didn’t like 2012’s Dredd, a film that stands alongside RoboCop as the ultra-violent, dystopic film fans needed at the time, but a sequel to the movie hasn’t been forthcoming; in fact, over the past few years, the likelihood of a second outing for Olivia Thirlby and Karl Urban’s chin has hovered around zero.

So, what happened? Dredd failed because the people hired to promote it, marketers and advertisers, didn’t do their jobs properly and the film tanked at the box office. Urban cites the 750,000 copies of the film sold in the first week of its DVD release as indicative of that failure; it flew off the shelves because it was a great film but mostly because it was the first time many fans had even heard of it.

The appetite for Dredd never goes away – “I get stopped and asked about Dredd most days”, Urban told Den of Geek in 2016 – and a fan page calling for a sequel has attracted more than 105,000 fans on Facebook. The Judge continues to make appearances in other media too, starring in a 5-reel, 25-payline slot machine, as listed here on a Canadian casino review site, and in a Pokémon-style card game from Munchkin.

In the 40th year of 2000AD’s long tenure in British comics, there’s a glimmer of hope for Dredd 2. The film was “in development” as of mid-2016, albeit at the pre-story, pre-studio pitch stage (so it’s still a long way from realization), but there’s obvious room for optimism, especially given that Urban visited the headquarters of Rebellion Developments, the publisher of 2000AD comics since 2000, back in spring last year. 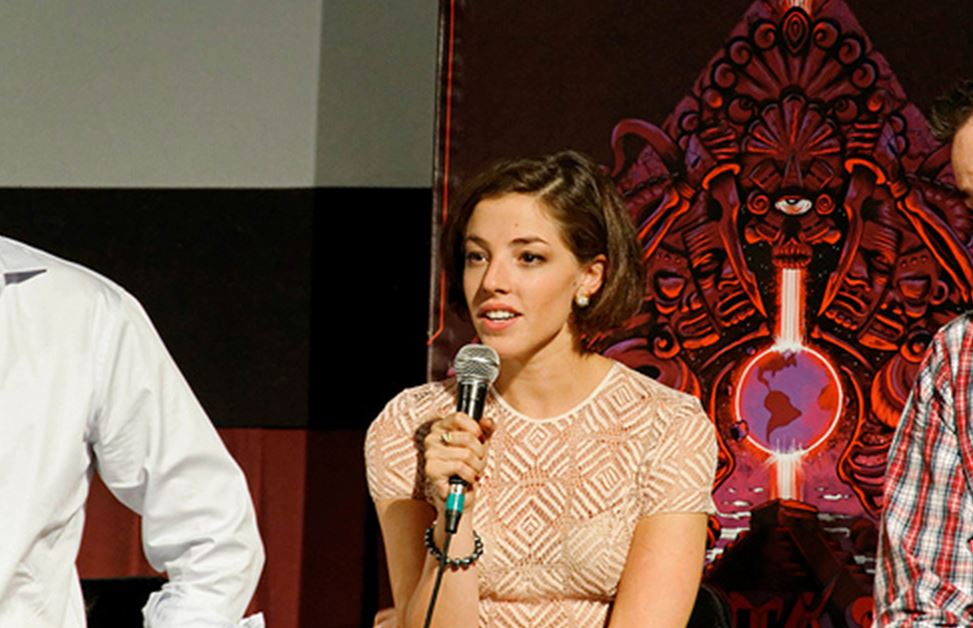 Here’s the thing – Dredd 2 won’t be a film. With losses from the first movie standing at somewhere between $3.5m and $18m (depending on the source), the silver screen is perhaps too big of a risk for an independent movie produced in Britain, a “cult” franchise that has already been burned once. Dredd is an episodic series waiting to happen; it’s a format that could encompass far more of the character’s canon than a film.

The Netflix-style format has already served Marvel well, with Daredevil, Luke Cake, and Jessica Jones all finding an audience on the platform and all equally well-thought-of on IMDb. It’s much easier to see how a year-long arc like Day of Chaos might work over twelve episodes or so than in a single 90-minute extravaganza. Netflix also loves series with popular appeal or a certain nostalgia factor, inclusive of products with no broadcast history.
Plus, a series significantly reduces the possibility that we’ll get an awkward spectacle like Batman vs. Dredd from 1991’s Judgement on Gotham storyline.

Regardless of how it gets made, any subsequent movie or series featuring Dredd will be testament to the character’s dedicated, verbose fan base, as well as Urban’s desire to don the helmet once again. In that, Dredd has parallels with Hellboy, a franchise in limbo despite support from just about every corner of its universe. The latter is survived by a licensed slot machine - you can find it here on one of Canada's top review sites - but Ron Perlman’s character is very much doomed.

While we wait, there's plenty of time to revisit Sylvester Stallone's Judge Dredd from 1995. It's not that bad.
﻿
8 Broadway Musicals That Are A Must-Watch