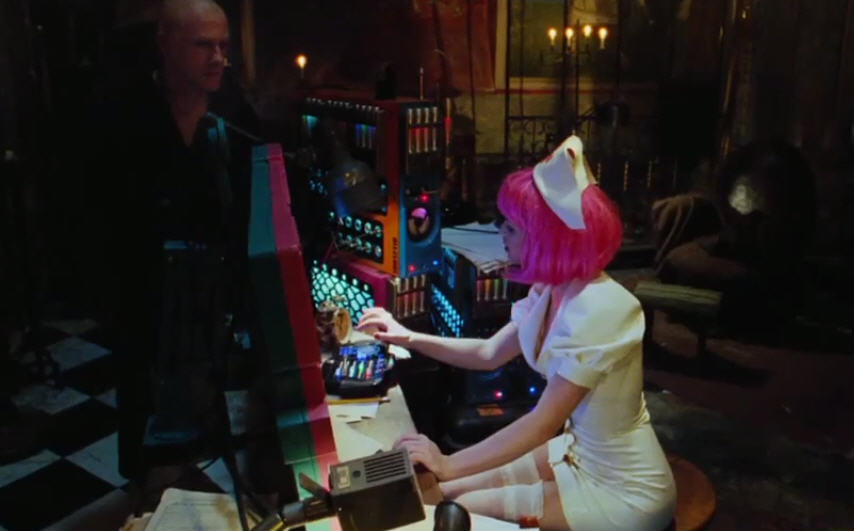 A new trailer for the film The Zero Theorem by Terry Gilliam chases the meaning of everything. Starring Christoph Waltz as Qohen Leth and Mélanie Thierry as Bainsley it follows Leth as he attempts to prove 0 equals 100%.

An eccentric and reclusive computer genius plagued with existential angst works on a mysterious project aimed at discovering the purpose of existence – or the lack thereof -once and for all. However, it is only once he experiences the power of love and desire that he is able to understand his very reason for being.