The Top 10 Most Embarrassing Marvel Movies Of All Time

As much as we would like to think that Marvel can do no wrong, even they have their very own "Hall of Shame." Listed below are the most cringe-worthy Marvel titles to have ever graced the big screen. 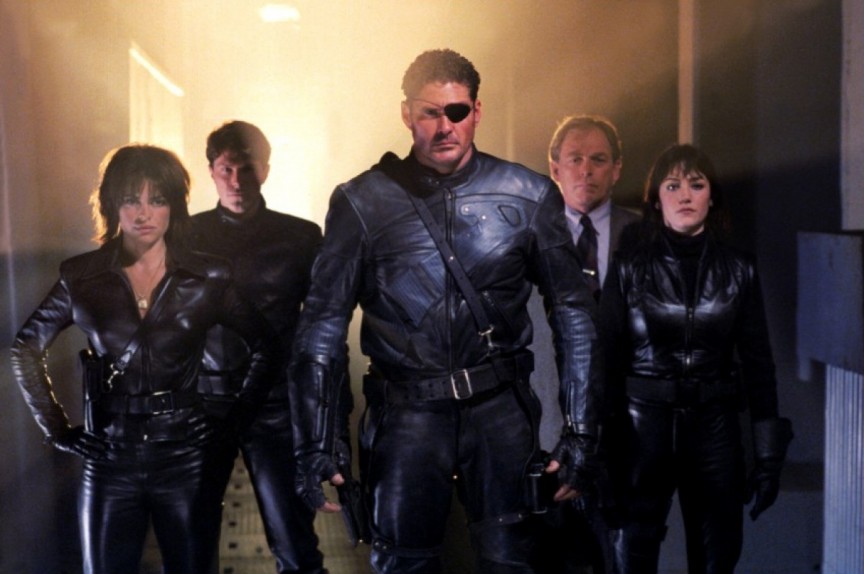 Starring none other than David Hasselhoff himself, it looks more like a budget flick when compared to the recent films.

This Roger Corman produced disaster was made back when the rights to the Fantastic Four were owned by Bernd Eichinger. The reason he even made the film in the first place was solely to keep the licensing.  Marvel eventually bought the film from Eichinger so the property could be turned over to Fox. 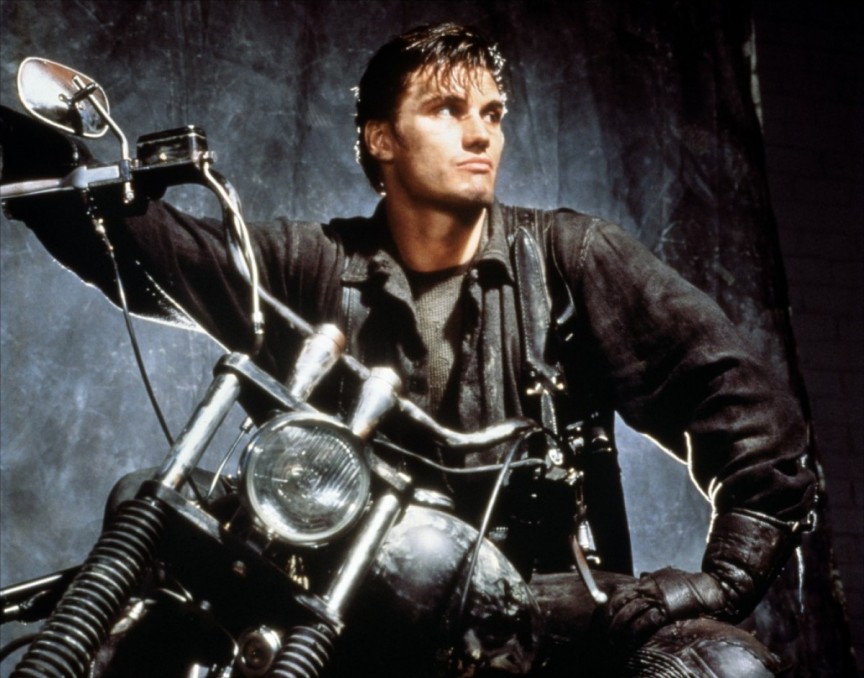 Ah the '80s, the decade when action flicks were king. Unfortunately for the guys behind this film, they didn’t even come close to recouping its $9 million price tag. Bad acting, bad set pieces, poor fight sequences, complete lack of faithfulness to the source material, we could go on...

Fifteen years after the first attempt, Marvel once again tried to bring The Punisher to the big screen by releasing "Punisher: War Zone".  Thomas Jane, Ben Foster and John Travolta were cast in the lead, but the film never quite panned out mainly due to all the massive script edits and rewrites resulting from budget restraints. They also were given only TWO MONTHS to film the whole thing.

We're no saying that Ang Lee isn't a gifted filmmaker, but he messed with the origin of the character so much that they had to "erase" his version during the opening credits of 2008′s The Incredible Hulk. 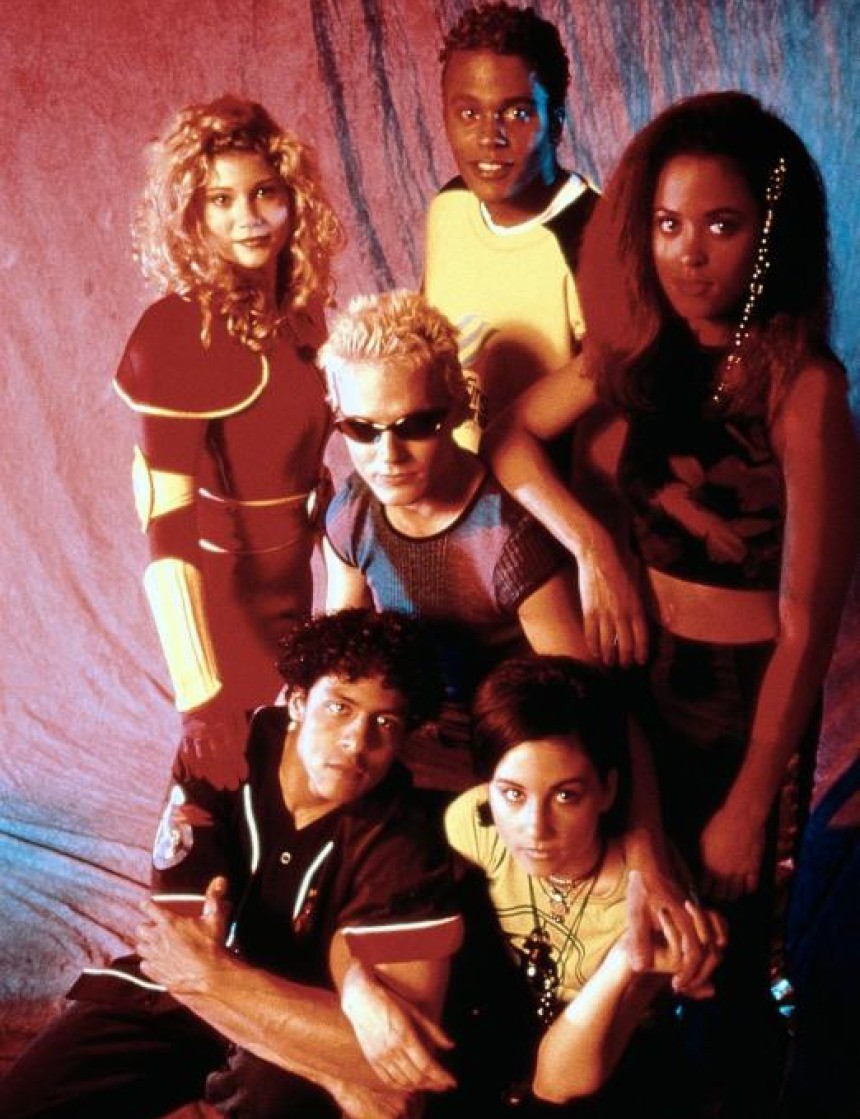 Back in the 90's, The X-Men were so popular that Fox decided to greenlight a made for TV movie entitled Generation X. What was intended to be the pilot for a live-action series about teen superheroes ended up becoming more like a shitstorm that would tragically rape our fragile souls.

Starring Lea Thompson and produced by none other than George Lucas, it's amazing that Marvel was even allowed to make movies after this "disasterpiece." 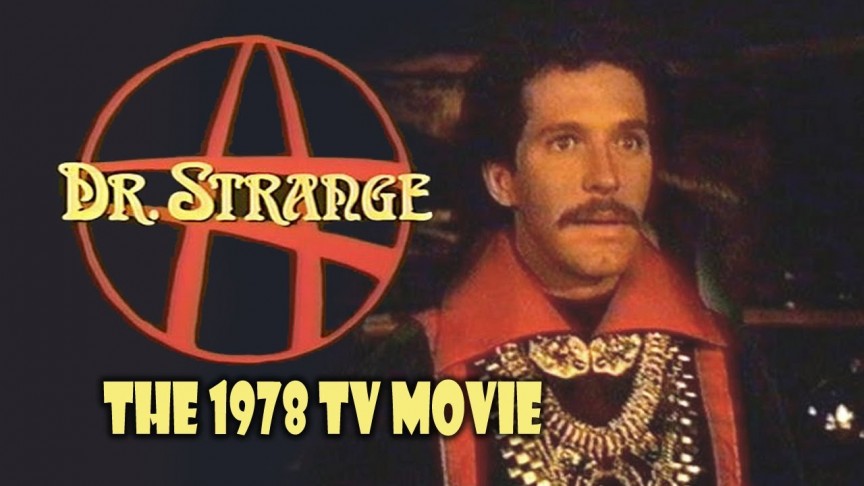 The lame "sorcery" part was only reserved for the last twenty minutes of the film, which meant viewers had to endure the first sixty-seven minutes without wanting to kill themselves. So yeah, everything about this movie was pretty bad.

Poor Jennifer Garner, her career has just never been the same since starring in this Daredevil spin-off.

This infamous laughing stock just didn’t have the budget, special effects and casting required to portray the awesomeness that is Captain America. To watch this against the current Captain America films is like night and day.
﻿
8 Broadway Musicals That Are A Must-Watch