Godzilla might be turning 60 this year, but this old Japanese dinosaur might still have a little spark left in him.

You've no doubt seen the trailers, which offered glimpses of devastation while Bryan Cranston's character ends up screaming "You don't know what's coming!"

Actually, we kind of do. Godzilla is after all a franchise that's been around for 60 years, so of course you can expect to see giant creatures fighting and crashing around in a city. Warning: Major spoilers ahead!

In this Gareth Edwards-directed remake, the ancient creature is awakened after a hundred-million-year nap following nuclear tests. Unfortunately, the 200-ft tall mutant only really shines towards the end of the movie. Most the time, you can barely see it because all the action is hindered by either dark scenes or convenient cut-scenes.

And Godzilla isn’t really even the main monster in the film. His role gets overshadowed by other creatures with whom he must do battle with for some reason. According to the film's "giant monster expert" (Ken Watanabe), Godzilla's main purpose for existing is to bring "balance to the world" (and we're sticking with that rationale). 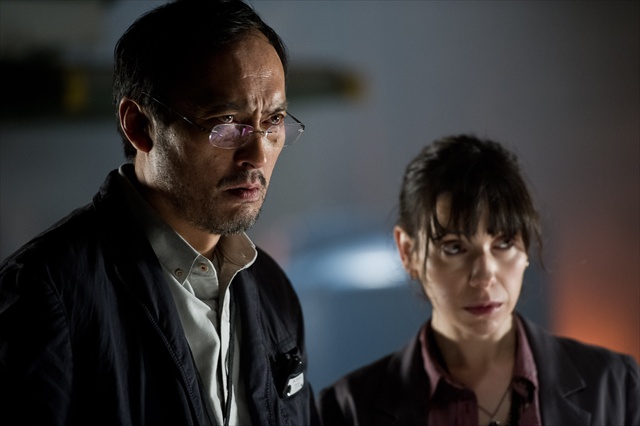 So what exactly is Godzilla battling against this time? That would be the Muto. which stands for 'Massive Unidentifiable Terrestrial Organism'. This 'flying-creature-on-stilts' feasts on radioactivity, has an appetite for destruction and can shoot bursts of electromagnetic energy to render any nearby electronic devices completely useless.

On top of all that, its mate has also been revived and now they want to populate the planet with mini-Mutos. But how did they even get here? Blame it on "the Man" i.e. the government and their nuclear experiments. These creatures were born in the 1950s near sites of atomic testing (yet another reference on how mankind will always bring on suffering upon themselves). 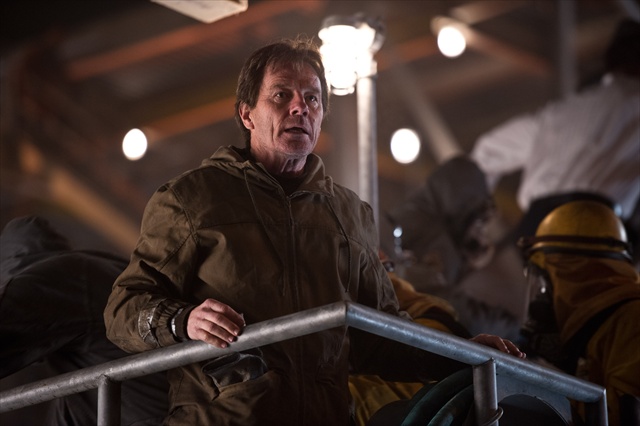 And let's not forget about all the human drama that's going on in between the fight scenes (which this movie could really have used more of). You have nuclear scientist Joe Brody (Cranston) dealing with the loss of his wife Sandra (Juliette Binoche) following a terrible "accident" at the Japanese nuclear plant (how cliche). And of course, only Joe suspects that there's more than meets the eye behind all this. 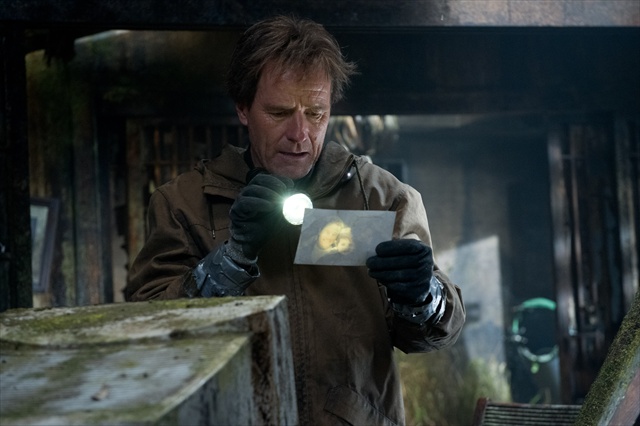 Fast-forward 15 years, and Joe's son Ford (Aaron Taylor-Johnson) is now all grown up, has his own family, and even works for the navy defusing bombs. He also resents his dad for not putting their tragic past behind him, and even ends up having to fly all the way to Japan just to bail Joe from jail for trespassing at their old home (which is now a quarantine zone). 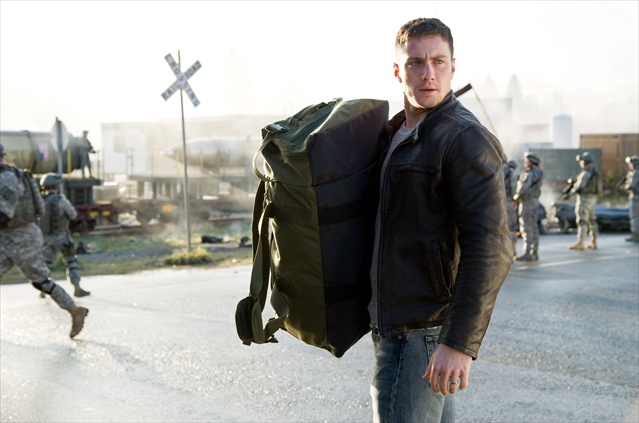 Of course, dad ends up being right all along but it could already be too late for mankind. Since bullets and missiles are completely useless against giant adversaries, the only hope is for an unexpected hero to show up... who just also happens to be in the form of a giant lizard.

So does 2014 remake pay proper homage to the iconic monster? That all really depends on how high your expectations are for this film. If all you're looking forward to is seeing giant monsters smashing up cities, then you'll probably still have a good time.

Godzilla will be showing in Malaysian cinemas starting from May 15th, 2014.
﻿
Six Christmas Movies to Watch at Any time of the Year