10 Movie Villains Who Made a Bigger Impression than Heroes

The cornerstone of successful storytelling depends on an engaging hero or protagonist. Why else would an audience want to watch a character who isn't interesting or worth talking about?

But sometimes, the villains in some stories are so well-written and well-acted that they become more famous than the heroes they fight against - the very same heroes you walk into the cinema to cheer on. Here are ten of the most epic villains who stole the show: 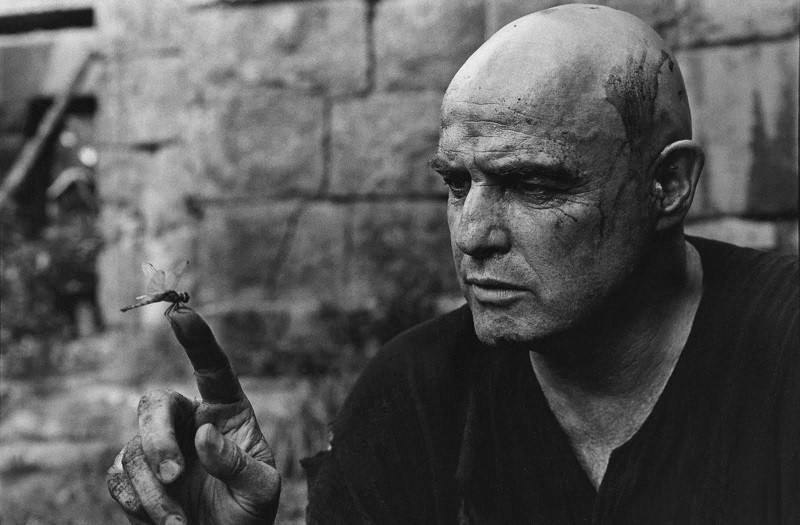 3. Emperor Palpatine, Return of the Jedi: Played by Ian McDiarmid 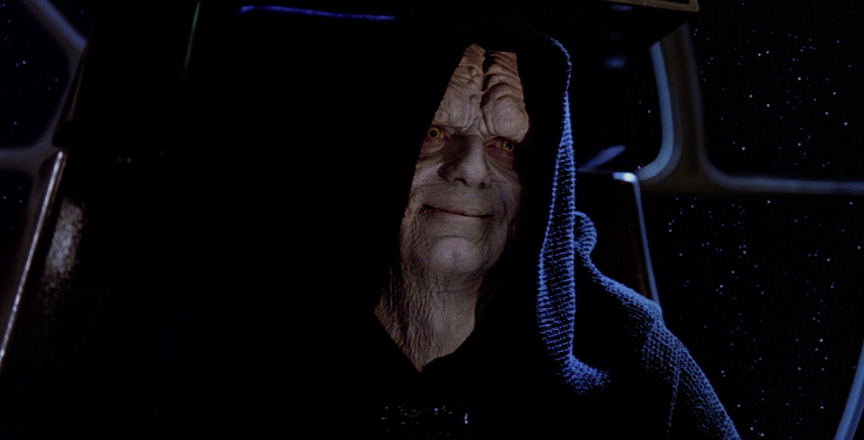 4. Hannibal Lecter, The Silence of the Lambs: Played by Sir Anthony Hopkins 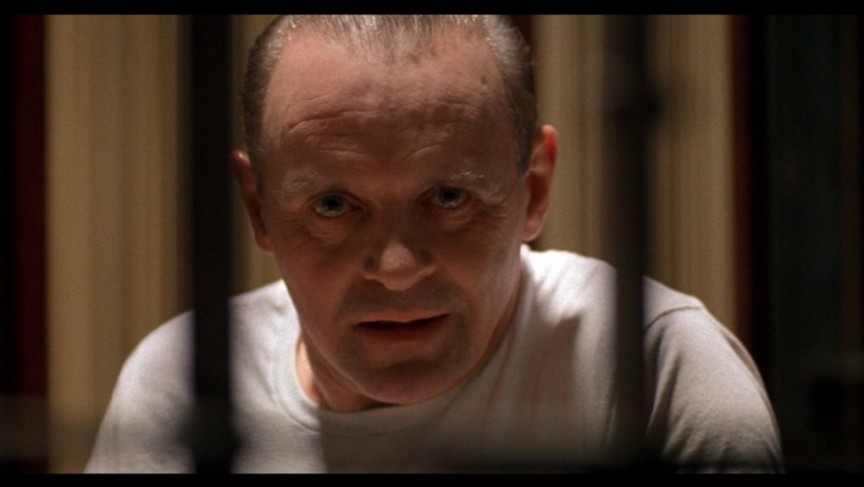 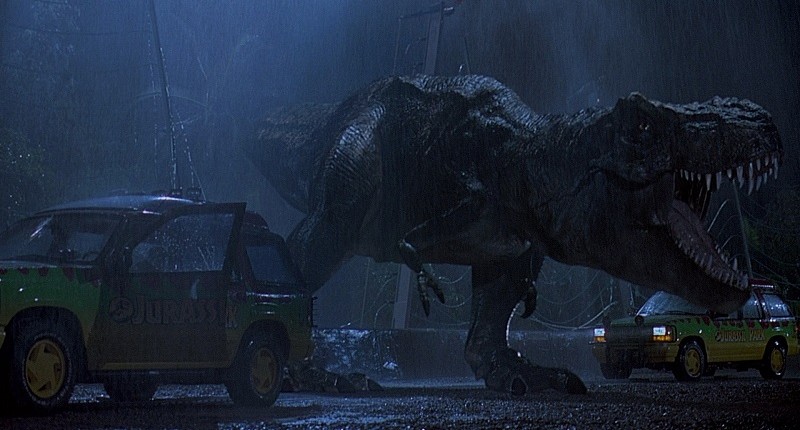 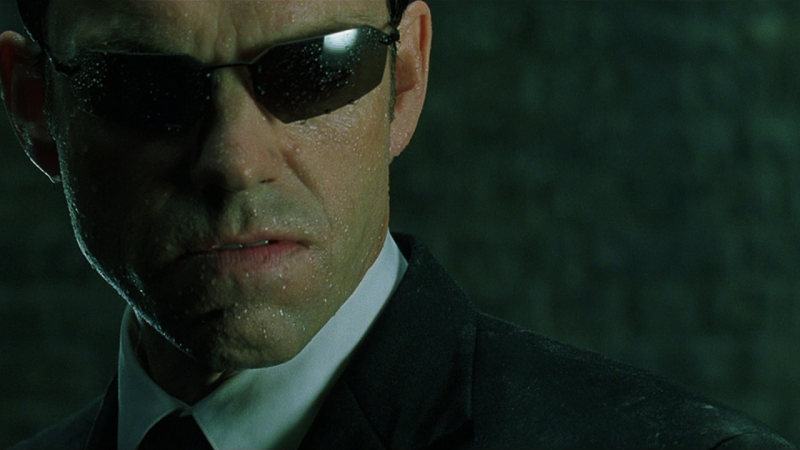 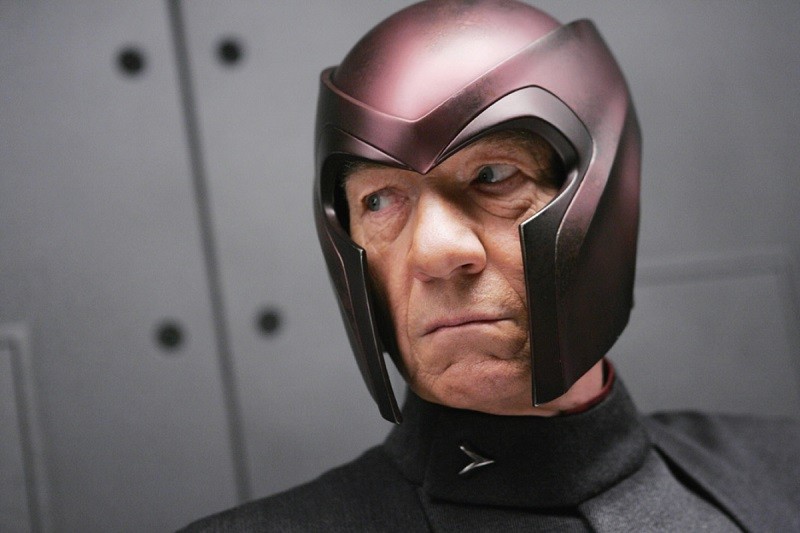 8. The Joker, The Dark Knight: Played by Heath Ledger 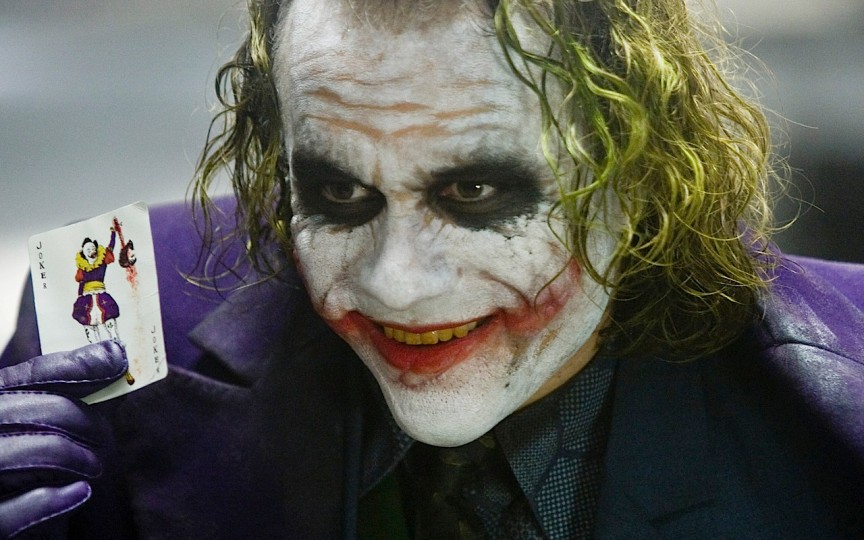 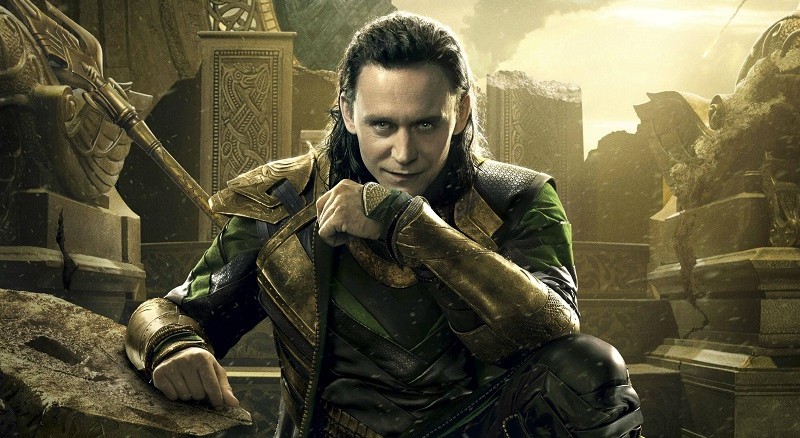