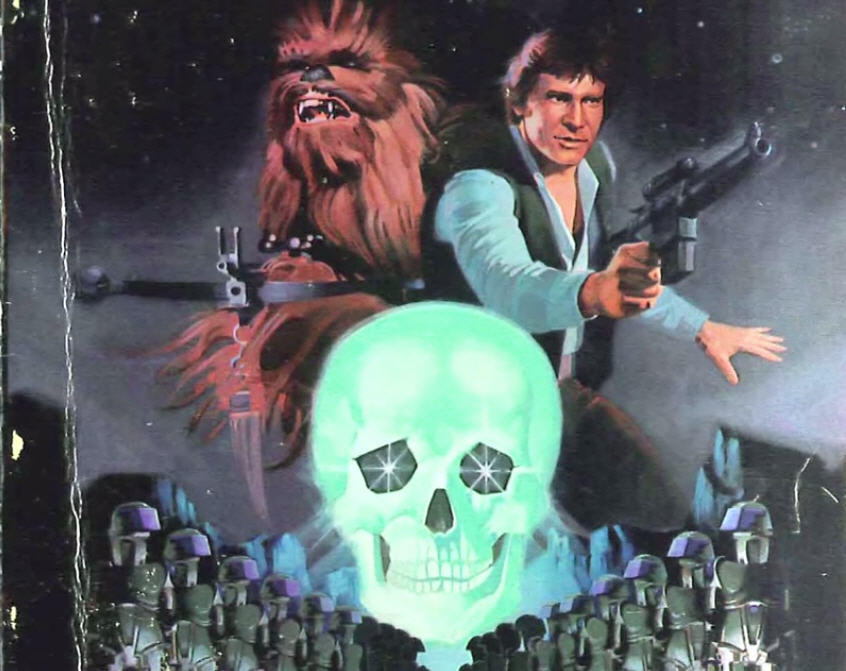 The Star Wars franchise will be continued with a new creative development moving forward. All the films will be overseen by a single story group for the sake of consistency and coherence.
Now, with Lucasfilm’s Story Group, the EU will be unified like never before. Across the new films, TV animation, comics, novels, and games, the Star Wars narrative will be entirely consistent and cohesive. “I think the idea of aligning the content,” says Kiri Hart, head of development, “is actually a really fantastic and exciting opportunity that no other fictional universe could really even support.”
﻿
Six Christmas Movies to Watch at Any time of the Year