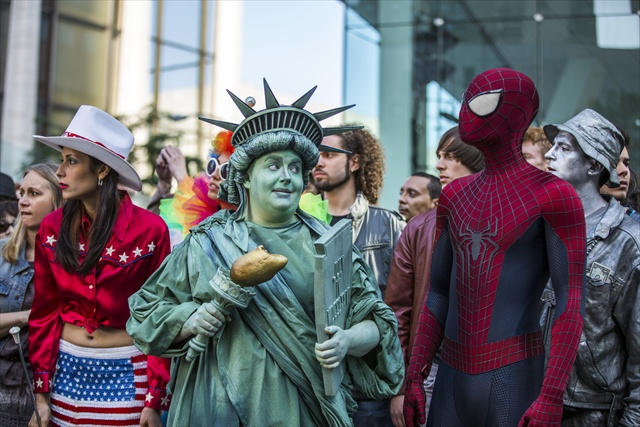 Directed by Marc Webb, the sequel to The Amazing Spider-Man centers around Peter Parker's struggle between his ordinary obligations and the extraordinary responsibilities of being New York's savior. But little does our web-slinging superhero know that his greatest battle is just about to begin. Warning: Spoilers Ahead! 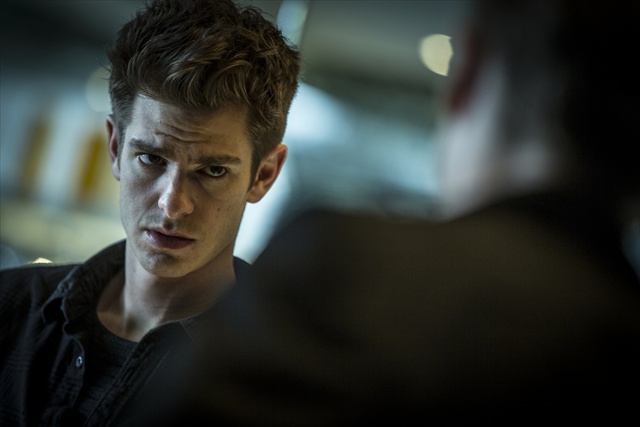 Despite being nearly 30, Andrew Garfield still somehow manages to play a convincing gawky college student. His off-screen romance with girlfriend Emma Watson is also doing wonders for their on-screen chemistry (they really do make a cute Hollywood couple). 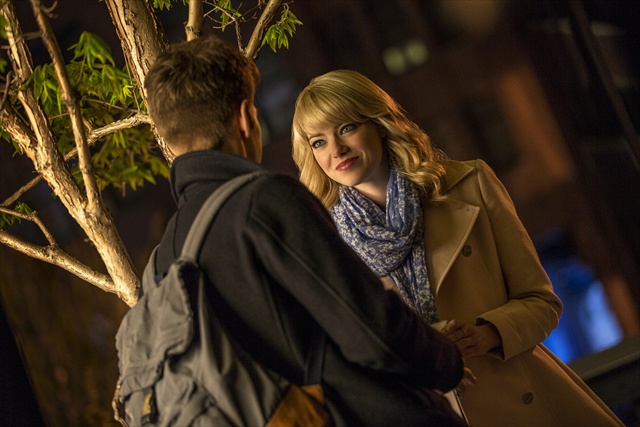 Will these star-crossed lovers go the distance, or will Peter's responsibilities and quest to find out more about his parents' past tear them apart? If anything, this film would make a perfect movie date for young couples everywhere. 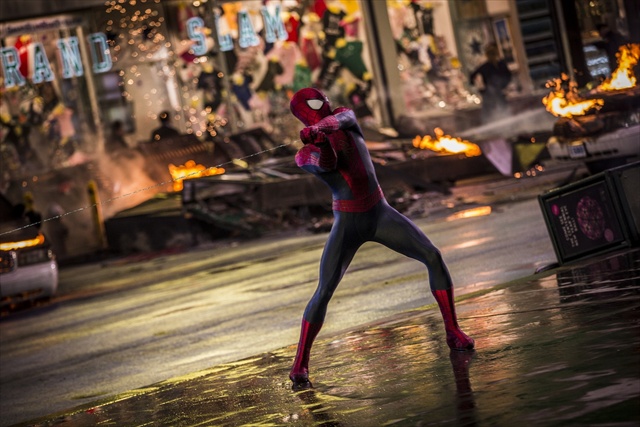 As for all the action, you can expect plenty of fight scenes featuring Spidey battling formidable villains that threaten the city.

There's Peter's old friend Harry Osborn (played by Dane DeHaan), the neglected son of crazy industrialist Norman Osborn and heir to the OsCorp empire (which might as well be the headquarters for all of the movie's villains at this point). Harry's need to prove himself worthy as his father's designated successor is what will ultimately tear this friendship apart. 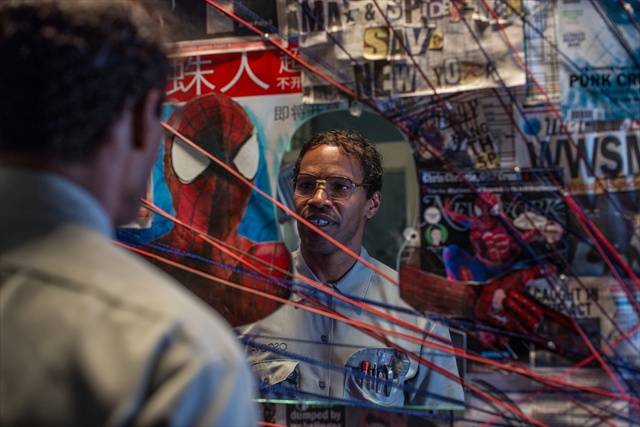 But we especially enjoyed watching Jamie Foxx's character evolve from delusional loner Max Dillion to Electro, the supercharged vengeful villain with a thirst for power (literally). We felt chills every time Electro sent out jolts of electricity and shockwaves in an attempt to fry Spider-Man.

The last baddie Rhino doesn't get much screen time, but his appearance towards the end will no doubt leave viewers begging for more! And we highly recommend watching it all unfold in 3D in order to fully experience Spidey leaping and swinging between skyscrapers while trying to save New York from total annihilation.

Catch The Amazing Spider-Man 2, out in theaters on May 1st, 2014. Be sure to stick around after the credits for a sneak peek at X-Men: Days of Future Past.
﻿
Six Christmas Movies to Watch at Any time of the Year