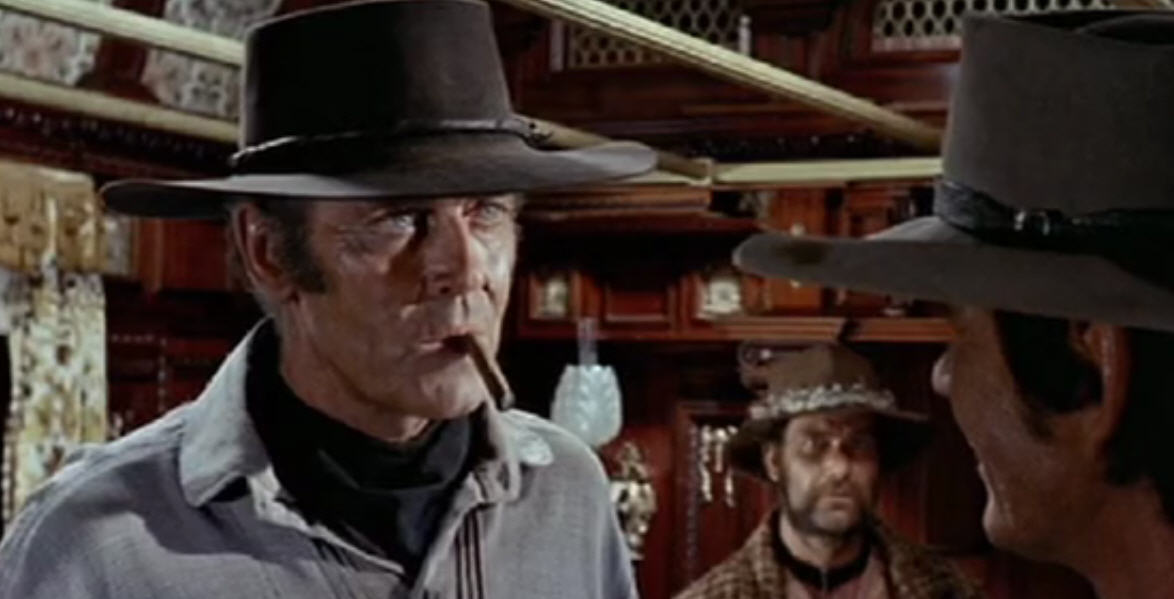 Got an hour to waste? Love Western movies? Then this compilation was done just for you. Smash TV has created Gunslinger, a compilation video condensing 30 years of Western movies into one whole hour.
Painstakingly assembled from more than 50 Western movies, ranging from Sergio Leone’s early Spaghetti Westerns all the way up to 90s reimaginings such as Desperado and Wild Wild West, Gunslinger serves as a humble attempt to pay homage to one of the longest running and most influential genres of the silver screen. Whether your loyalty lies with the trusty sheriff, the dastardly villain, the ruthless mercenary, the opportunistic thief, or the unpredictable vigilante, it provides a thrilling look at heroism, betrayal, greed, loss, and justice in a time when law and order was as rare as the gold men killed for.
Watch it below: