Will Spider-Man and X-Men Team Up For a Movie? 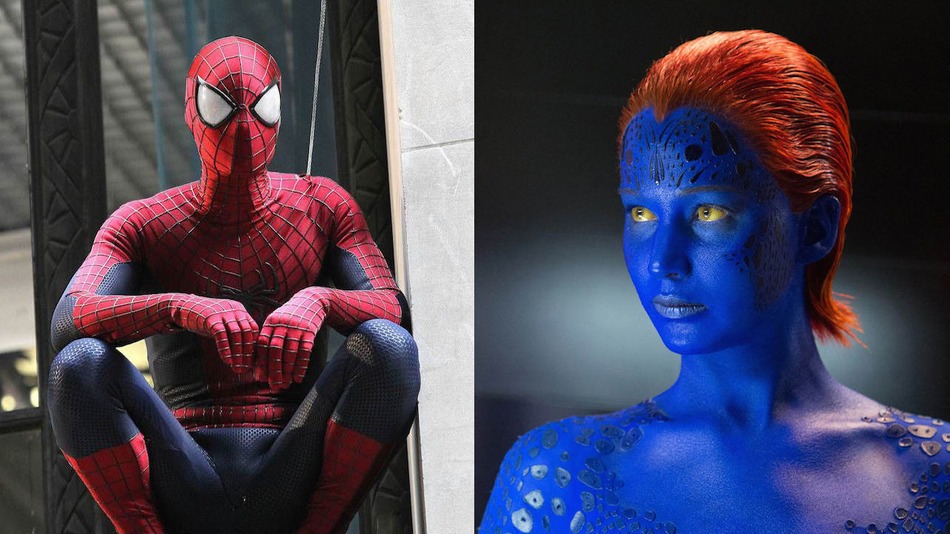 Spider-Man and the X-Men might get some time together on the big screen. That's acfording to the post-credits "stinger" at the end of Amazing Spider-Man 2 where it featured Mystique.

Sony owns the Spider-Man movie franchise, and 20th Century Fox owns X-Men, and they might be engaged in some major crossover to mirror them together in a movie.

Variety reported Wednesday afternoon that it was a simple backroom deal: In order to direct Spider-Man, Marc Webb had to break an existing contract to direct another Fox movie.
﻿
Hub4u Dubbed Movies Download - Is it Illegal?