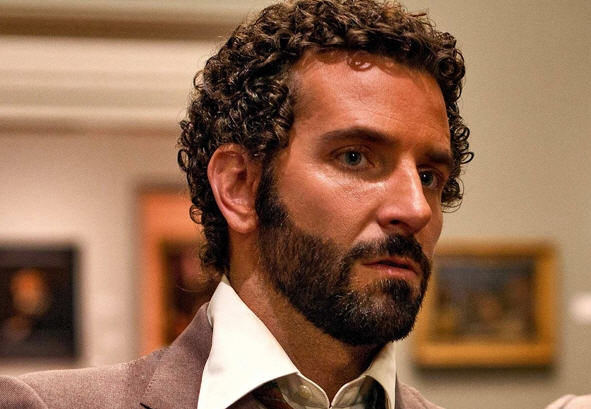 Disney now owns the rights to Indiana Jones, and since Harrison Ford is too old to return to action, it's time for a new breed. And since Shia LaBeouf pretty much screwed up his entire career, Bradley Cooper could be the next one to play the new Indie. Via Latino Review:
Our ever reliable sources (same folks who told us about Rocket Raccoon) are informing us that while Harrison Ford might still play Indiana Jones in the next film of the franchise, the window of making that happen is getting smaller and smaller.

There is a date and if Indiana Jones 5 is not moving forward by then, the studios are 100% prepared to recast a younger Dr. Jones and ready up a new trilogy.
﻿
3 of the Best Video Games Out There