The "Lost Missions" Will Finally Tie Up The "Clone Wars" [VIDEO] 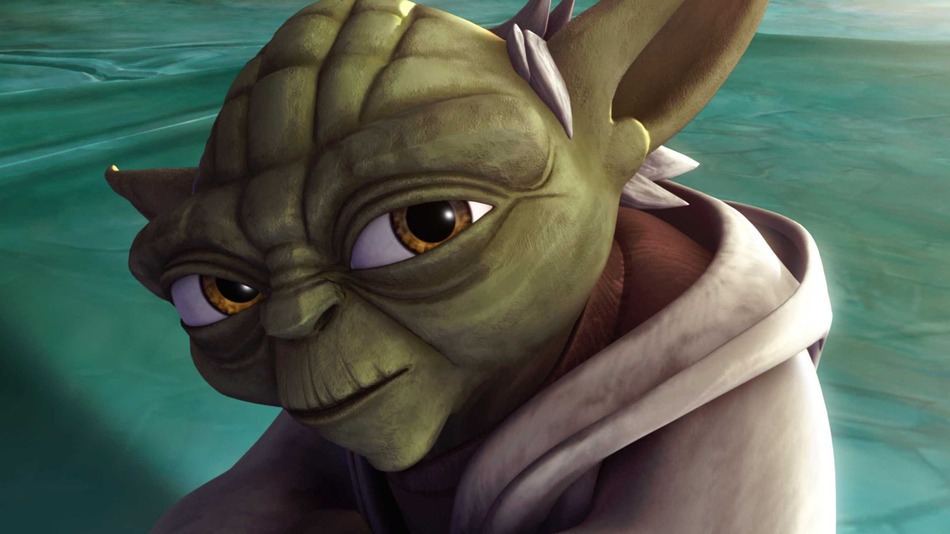 The Clone Wars might have started off a confusing movie with weak plotting and less-than-state-of-the-art CGI, but reviewers say that the final four episodes of the season might be some of the best work to ever have the Star Wars name attached to it. Warning: Possible Clone Wars spoilers ahead!

The episodes will follow Yoda's character as he takes off on an unauthorized mission around the galaxy. He goes through a terrifying series of trials and tribulations, some of which may be considered too scary for small children. For more info, head over to Mashable
﻿
3 of the Best Video Games Out There