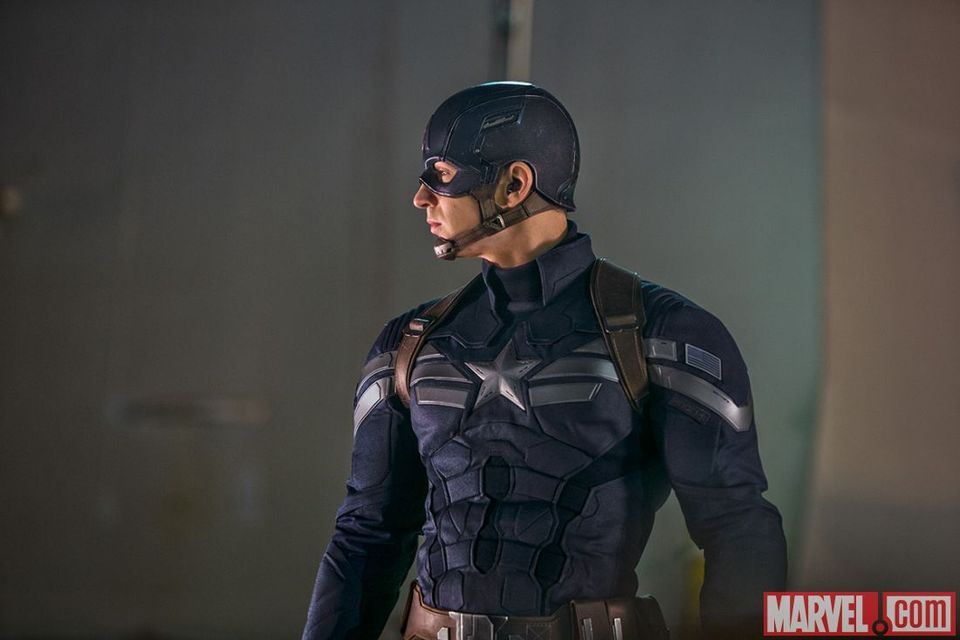 On Tuesday, March 18th, at 8:00 pm (EST), Marvel Studios will air a one-hour special on ABC explaining its origins, going behind the scenes of itself, and discussing how awesome it is.

It's all dandy, but we're looking forward to something more exciting: it'll feature the first look at the Avengers sequel!

It's going to be an hour-long self-love session, but it'll also include new footage from Captain America: The Winter Soldier and Guardians of the Galaxy.