Ads for 'Noah' Slapped with a Disclaimer about its 'Artistic License' 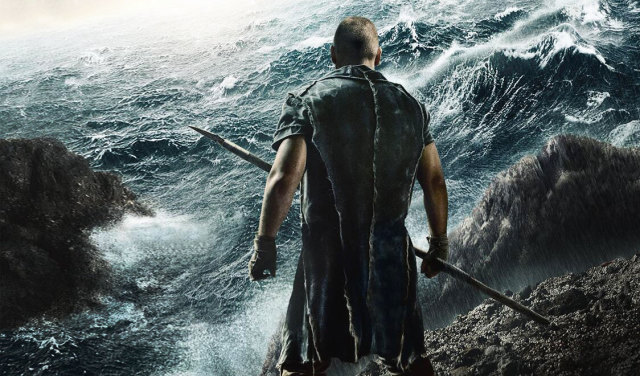 Paramount was worried that Darren Aronofsky's adaption of Noah might be disconcerting to Bible lovers, so they decided to address the religious backlash before it begins, by adding a disclaimer to all of Noah's ads, promos, and more.

"The film is inspired by the story of Noah. While artistic license has been taken, we believe that this film is true to the essence, values, and integrity of a story that is a cornerstone of faith for millions of people worldwide. The biblical story of Noah can be found in the book of Genesis."

Something tells us that there will be religious backlash ANYWAY. But thanks for trying anyway, Paramount.