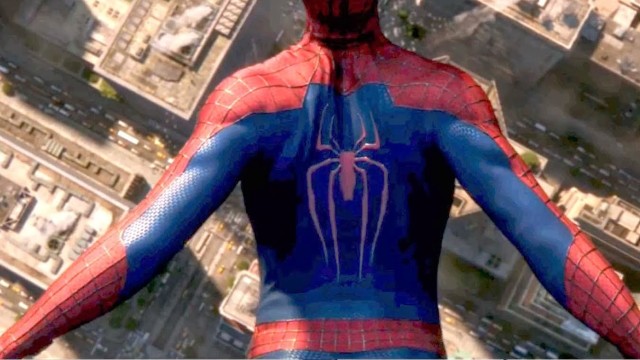 Can there really be a thing as too much Spider-Man? According to Variety, Sony might be in trouble because they're planning on putting all their eggs in the Amazing Spider-Man 2 basket. Here's what Sony co-chairman Amy Pascal revealed:
"We are expanding the 'Spider-Man' universe into 'The Sinister Six' and 'Venom,' so that we have 'Spider-Man' movies every year."
Current projects in the works include a script for Venom, a Sinister Six film, as well as the Amazing Spider-Man 3 which will be due out in 2016.  Stock analysts are worried that the studio might be relying too much on the Spider-Man franchise, and believe diversifying is the a better option for Sony instead trying to play catch-up with Marvel Studios.

The reality here is that Spider-Man is just one hero. While his supporting cast might be rich and complex, they're still a supporting cast. There's just no way Spidey will be able to take on "the X-Men and Fantastic Four micro-universes," or "all the rest of Marvel" all by himself.
﻿
Six Christmas Movies to Watch at Any time of the Year