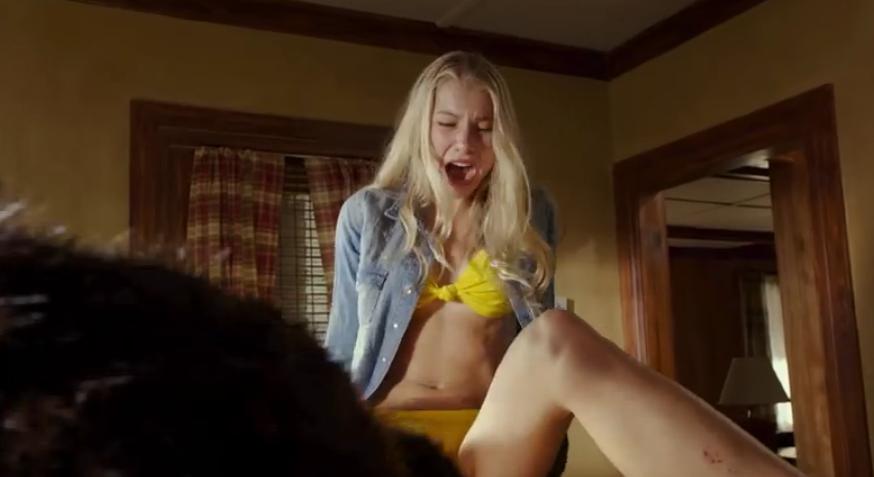 The guys who produced Cabin Fever, The Ring, and American Pie are bringing you some new very-scary shockingly-unexpected really-ridiculous horror flick called Zombeavers.

A release date hasn't been announced but we're sure it'll come with a second trailer. This film will probably earn itself a cult reputation as many other tongue-in-cheek horror flicks have done in the past. In the meantime, check out the trailer for Zombeavers in the video below:


﻿
8 Broadway Musicals That Are A Must-Watch