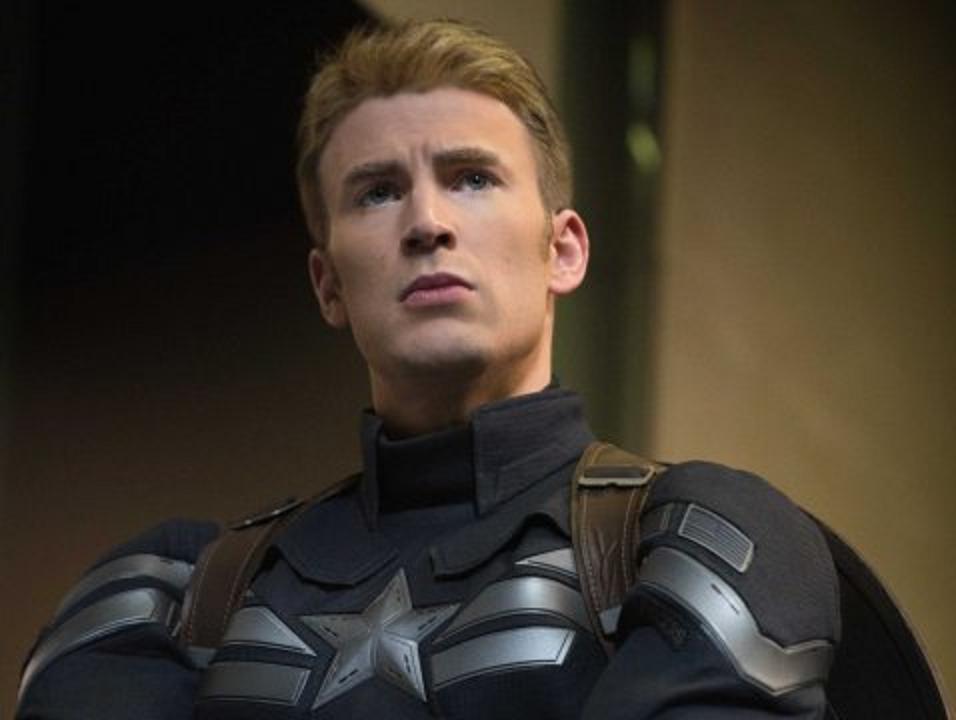 According to sources who attended the test screenings for Captain America: The Winter Soldier, Marvel Studios has decided to add a couple of hidden scenes in the film to keep things interesting.

ComicBook.com reports:
Both a mid-credits and a true posts-credits scene, but we haven’t been able to confirm this. What has been said by multiple sources is that Pietro & Wanda Maximoff make their big screen debut in Captain America: The Winter Soldier. Of course, as comic book fans know, Wanda & Pietro Maximoff are the brother and sister team that are better known as the Scarlet Witch & Quicksilver. Joss Whedon has previously confirmed that both will be part of Avengers: Age of Ultron. Pietro & Wanda are said to be referred to as “The Twins” in Captain America: The Winter Soldier, and they make their debut in an after the credits scene.
Of course, this could all be just heresay to get people to watch the movie. But what's been confirmed is that Elizabeth Olsen is playing Scarlet Witch, and Aaron Taylor-Johnson is playing Quicksilver. As for whether it's better than the first film, we'll just have to wait and see.