If Game of Thrones Was Set in Feudal Era Japan 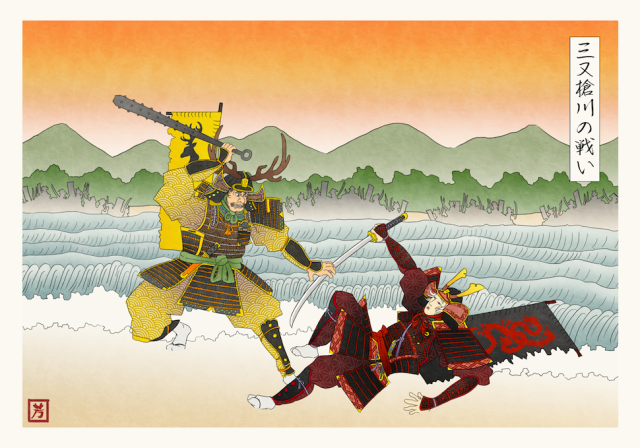 Imagine if Game of Thrones was set during the feudal era in Japan. How cool would the costume design be then?

Artist Sei-G reimagined Game of Thrones in feudal Japan and he used woodblock prints with color popping to make battle sequences look even better. Even the weapons represent that era.

Like in the image above, Sei-G's description of the scene:
Robert Baratheon and Rhaegar Targaryen that preceded the series by seventeen years. Instead of a war hammer, Robert wields a Kanabō, a club-like samurai bludgeoning weapon. His antlered helmet is inspired by the famous helmet of the warlord Honda Tadakatsu.
Check out a few more here:

Catelyn Stark and Tyrion Lannister on a journey together 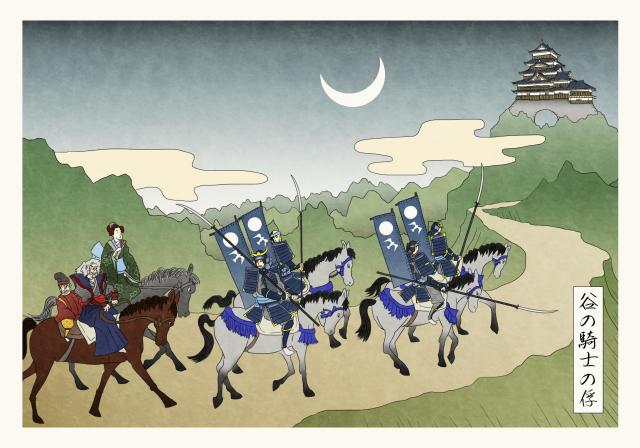 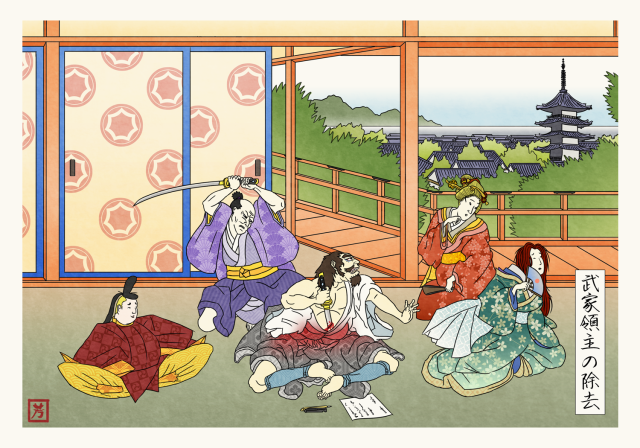 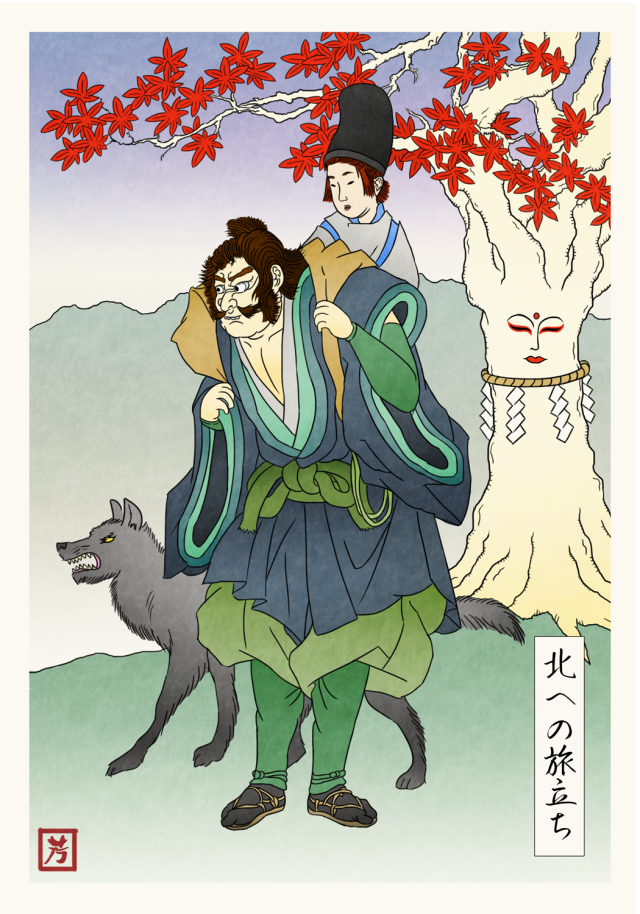 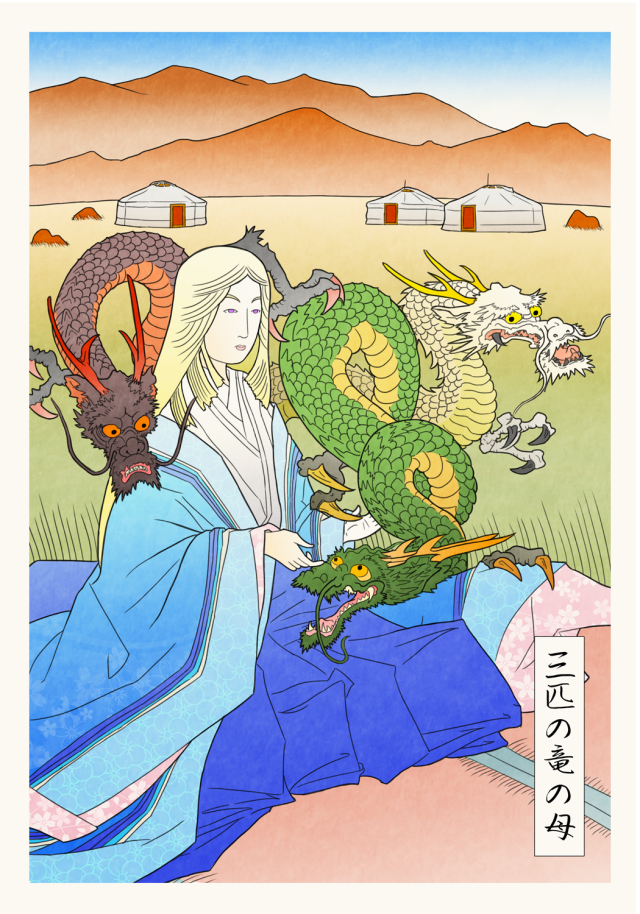