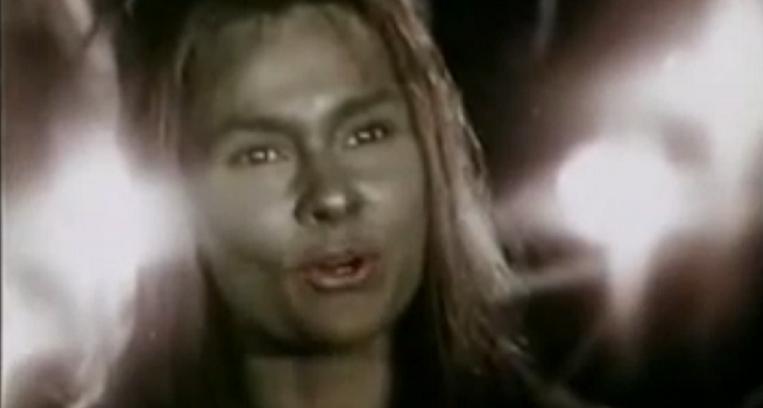 There's no denying that Dame Judi Dench is an amazing thespian. Her impressive resume includes roles in British comedies like As Time Goes By, as well as playing 'M' in the James Bond franchise.

But we're betting that you've never seen this side of Judi Dench before. Be warned, as these clips might be slightly-NSFW.

This trippy scene is from the 1968 film, 'Midsummer Night's Dream'. Dench played a character called Titania, while wearing what looks like green body paint.
﻿
8 Broadway Musicals That Are A Must-Watch