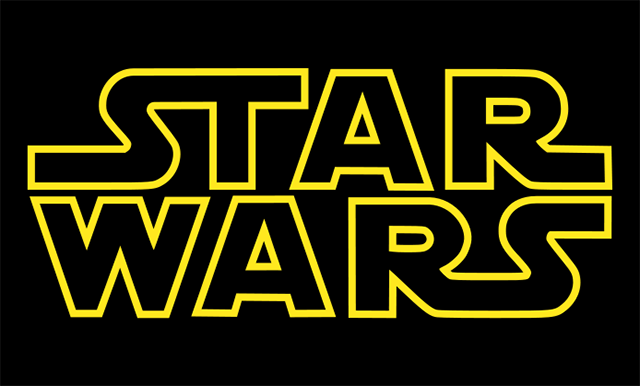 During the Television Critics Association press tour on Sunday, director J.J. Abrams confirmed that the script for Star Wars: Episode VII has finally been complete. Now the only thing left is to start filming, which has been scheduled for May 2014.

Back In November 2013, Lucasfilm announced that Episode VII is scheduled to be in theaters on December 18th, 2015.

[Entertainment Weekly]
﻿
8 Broadway Musicals That Are A Must-Watch