Filming For Justice League Movie Might Happen Sooner Than You Think 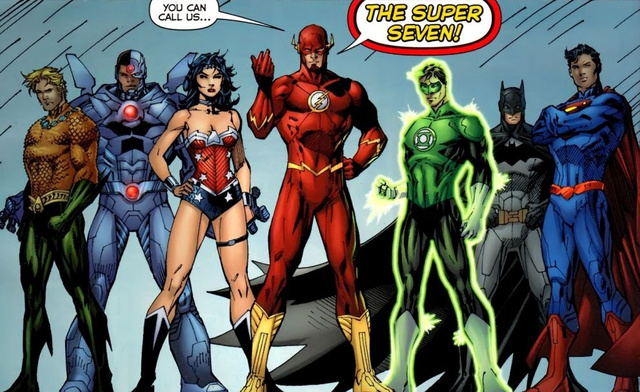 There's a rumor going on about Warner Bros and DC Comics intending to shoot the movie right after they're done with Batman Vs. Superman.

There are several reasons to believe that may happen. Firstly, it'll be easier to work around the busy schedules of the cast rather than try to schedule back for filming next year. Also, with the multitude of heroes being cast, it would seem more reasonable if they'll be introduced in two movies instead of just one.

This also ties in with the other rumor that Batman Vs. Superman will end have a cliffhanger ending. The studio would theoretically feel safer doing if a sequel was ensured to be coming out the following year.

[Latino Review]
﻿
8 Broadway Musicals That Are A Must-Watch