Watch the 'Game of Thrones' Season 4 Trailers Revealed on Vine 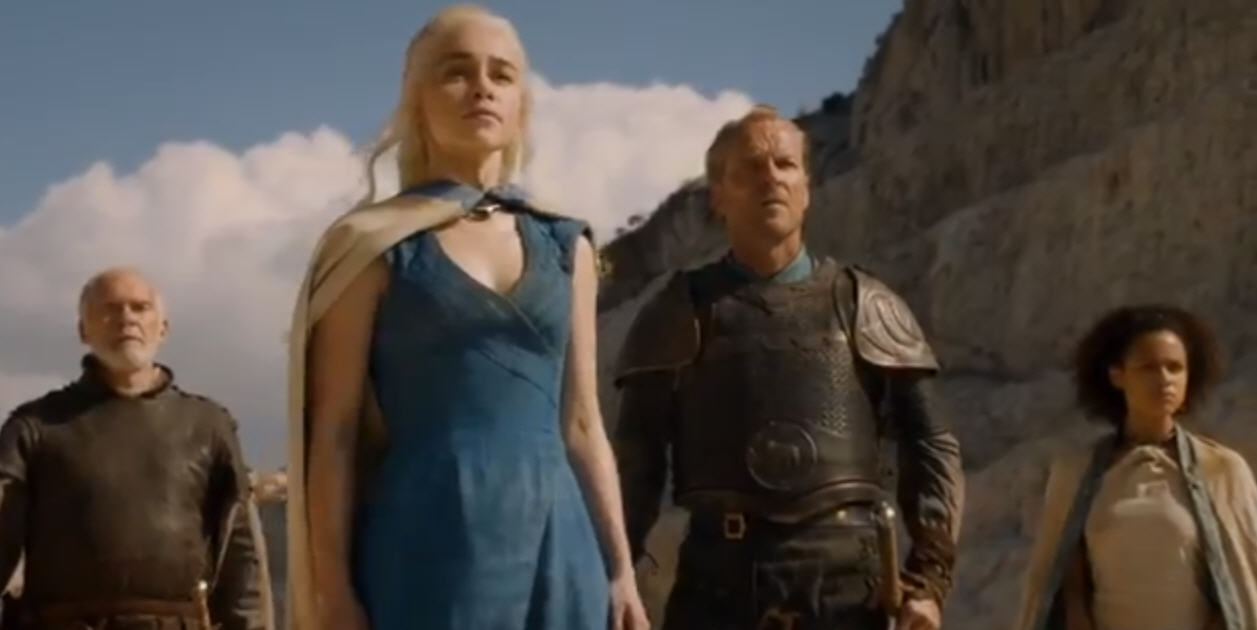 Mark your calendars for April 6, because winter is coming. HBO has finally announced the fourth season of Games of Thrones. It will debut in early April, and HBO debuted five sneak peeks of the latest season on Vine.

Also, check out the 15-second clip on their YouTube channel, which provides glimpses at characters, like Arya Stark and Cersei Lannister, who didn't appear in the Vines.