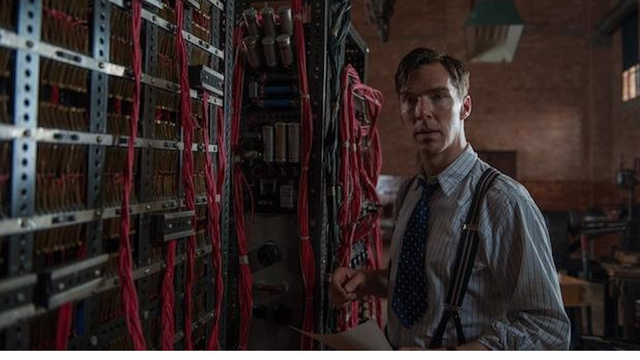 Here's the first image of Benedict Cumberbatch as Alan Turing via the Wrap. The movie is currently in post production in the U.K. It isn't clear when it'll hit theaters just yet, but it stars Keira Knightley, Matthew Goode and Mark Strong.

Turing is an important figure in the invention of modern computing. He worked on code-breaking efforts during World War II. He was also convicted for "gross indecency" in 1952, which is code for homosexuality. He was forced into hormone treatments and he committed suicide two years later.

Queen Elizabeth only just got around to issuing him a formal pardon.
﻿
3 of the Best Video Games Out There