Official Poster from Fast and Furious 7

The official fan page of the Fast and Furious movie franchise has confirmed the new release date for the seventh installment on April 10, 2015.

The fan page also uploaded a new poster for the film, which was postponed after the unfortunate death of Paul Walker, on November 30.

Universal Pictures hasn't released information about the changes it plans to make to the film, or how scenes from Walker's character will be utilized in the film or whether they will use a double for Walker's remaining scenes. 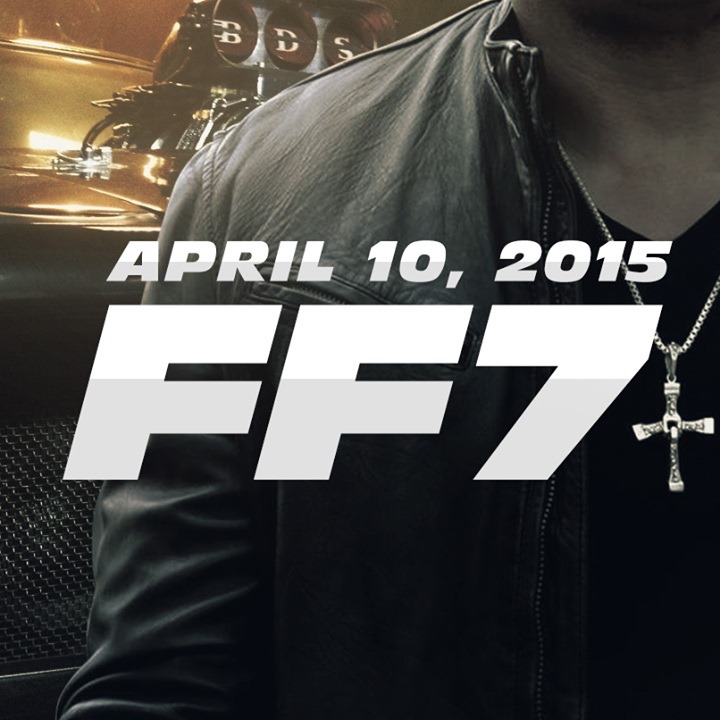