13 Moments That Were Only Amazing When You Were a Kid, But Not So Much as an Adult Dec 05, 2014
LIFESTYLE  moments

This Proposal Took Four Years and 26 Countries To Happen [VIDEO] May 23, 2014
LIFESTYLE  proposal 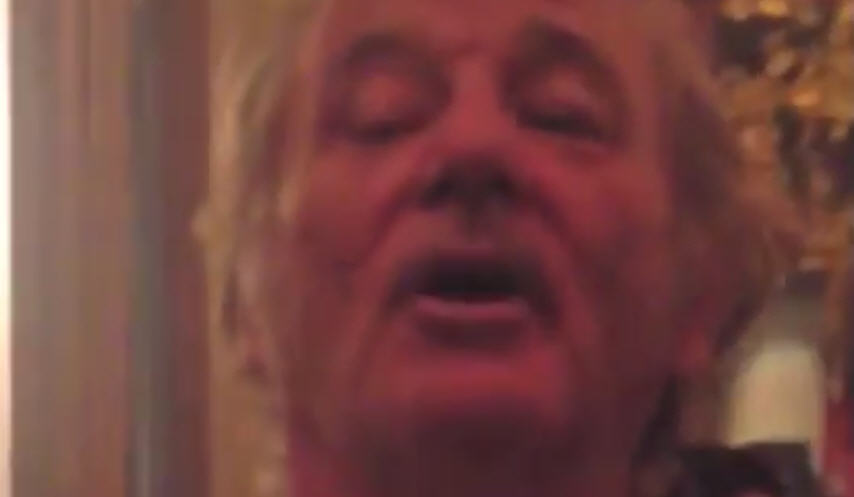 The wisdom of marriage is so much better when it comes from Bill Murray. A group of 20 guys were celebrating an upcoming wedding at a steakhouse in Charleston when one of them went downstairs to use the restroom, and he saw Bill Murray.

He soon returned with his friends to ask if they could offer drinks to Murray and his friends, but Murray declined. Not wanting to leave him alone, another one of them approached him and told him that they were having a bachelor party and asked if he could say a few words. He declined, politely, one more time.

But all a sudden, Bill Murray later came, who changed his mind and decided to let in some marriage wisdom. Check it out below: 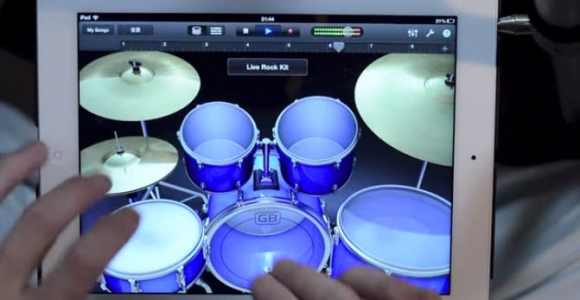 Drum solos are crazy nice to listen to. This one is no exception, except, on top of performing a drum solo, this guy is actually doing it with his fingers...and on an iPad no less!  Read more
LIFESTYLE  drums  Dec 06, 2014 17:12
15 Stupid Things That Explain Today's Generation

The generation today doesn't practice boundaries or restraint. Every single emotion is posted online for the world to see. Every stupid decision made is made available for friends to 'like' on social media. Everything gets documented. Here are 15 stupid things that pretty much explain today's generation:  Read more
LIFESTYLE  generation  Dec 05, 2014 03:33
13 Moments That Were Only Amazing When You Were a Kid, But Not So Much as an Adult

Here are 13 things that were awesome when you were kid but not so much when you're all grown up already. It almost makes it seem that being an adult isn't that great after all. Check out the list:  Read more
LIFESTYLE  moments  Dec 05, 2014 03:33
More Stories >