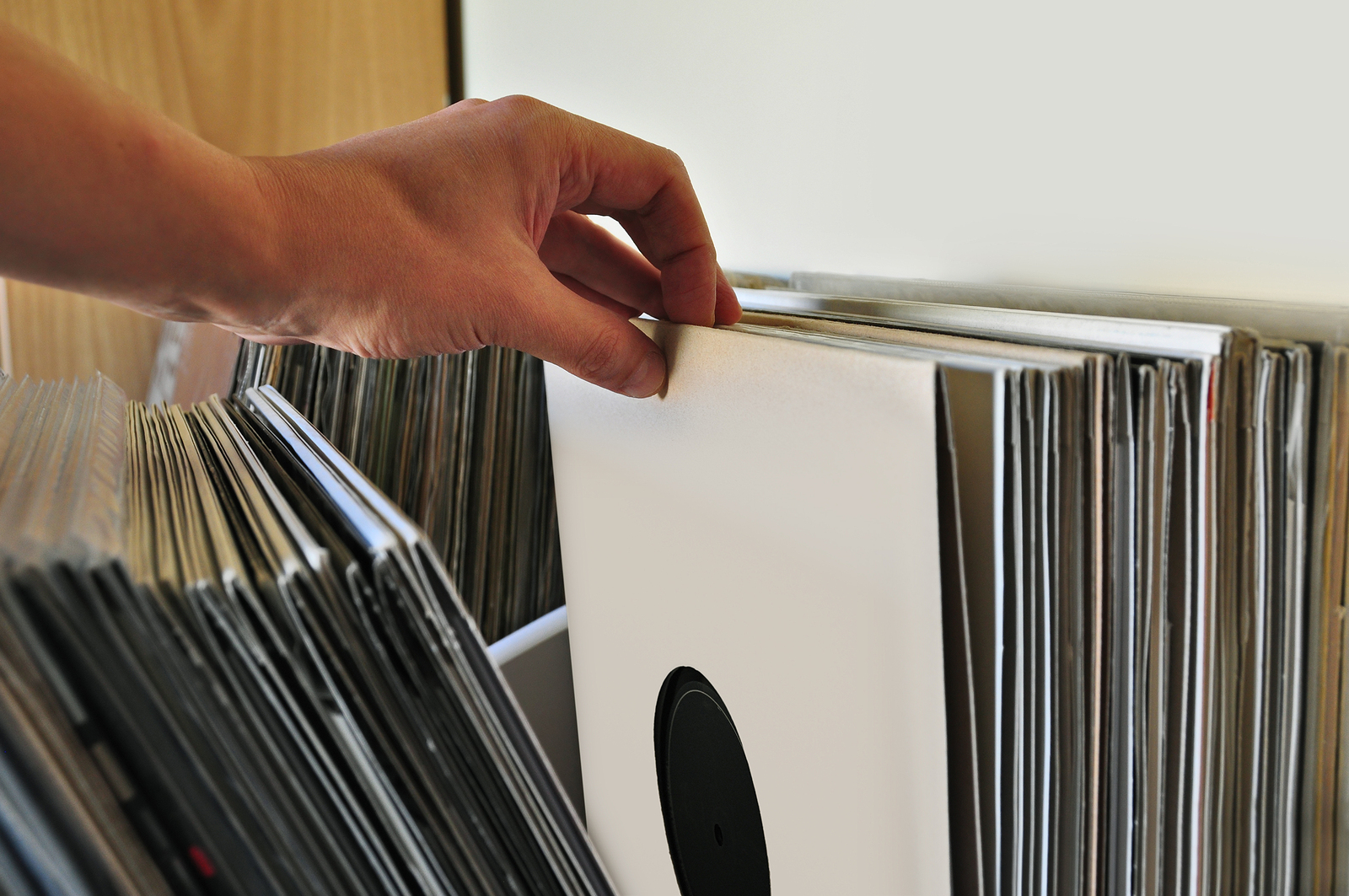 With 2020 now in full swing, and serving as a disappointment to some people given the pandemic and police brutality incidents, now is a good time to take a look back at what 2019 and the rest of the prior decade has taught all of us. Without a doubt, this has been a time of major growth for rap music and Rap TV has been there to chronicle it every step of the way. So, with this in mind, what have been some of the top rap albums of the past few years?
First, it is important to shine a light on the album Wuz Here by Big KRIT. This artist began this decade with big dreams and an even bigger sound. The roots of Big KRIT was obvious in this album, as Big KRIT, whose real name is Justin Scott, spoke about his years spent growing up in the area of Meridian, MS. He had some booming beats that accompanied his car that was painted to look like candy. His lyrics spoke volumes as he sounded more like an introspective poet than a rap artist. It was this voice that really separated him from some of the other artists during this time.
Next, let’s take a closer look at Rapsody and Eve. Rapsody is a veteran of this industry and she got her start in the genre back in the early 2000s as a member of the gang known as Kooley High. Her album Eve, which was released in 2019, signaled that she was one of the best rappers in the industry and that she was here to stay. Her female voice was heard by everyone in the world of rap music as she brought a unique perspective to an industry that has grown by leaps and bounds during the past few years. Her beats are smooth, her lyrics are powerful, and her voice is one of that the rap genre needs during the next few years.
The Lost Boy by YBN Cordae certainly got a lot of people’s attention last year. The young artist from North Carolina arrived on the scene in a big way, as his album featured guest appearances by J. Cole, Chance the Rapper, and Meek Mill. The 21-year-old wasn’t even old enough to buy a beer when this album started to make waves but he has shown that he is here to stay. He uses the black artists that came before him as an inspiration for numerous bars throughout this emotional album. It will be exciting to see what YBN Cordae comes up with next. He is one of the voices to watch as this decade unfolds.
﻿
Best binary options broker