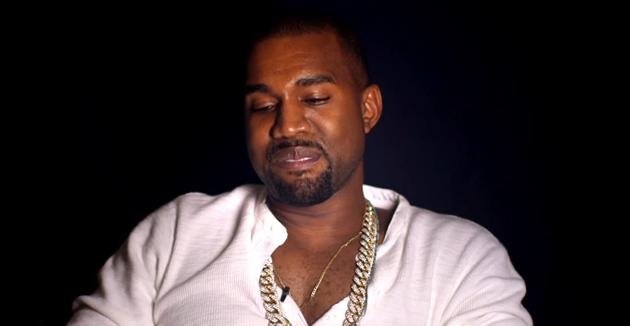 Kanye West might say a lot of shit on Twitter, but this confessional filmed for the latest music video from Thirty Seconds to Mars reveals a more sensitive side of the rapper that we rarely get to see.

The video also features a lineup of other celebrities including Lindsay Lohan, Olivia Wilde, James Franco, Juliette Lewis, Ashley Olsen, Lily Collins, Selena Gomez, Shaun White and Corey Feldman spilling their feelings about the city that made them. Be warned though, because it's 11 minutes long: