This Is The Best Response To 'Motorboating for Cancer' [VIDEO] 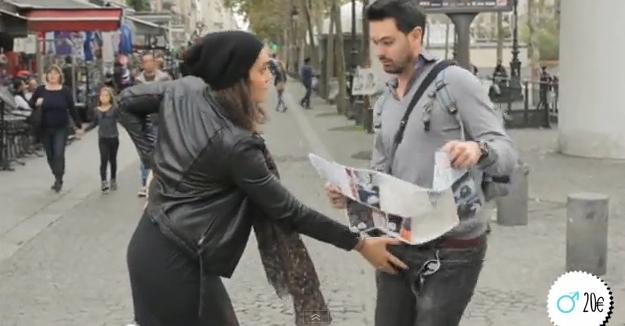 As you can see, the goal was cup as many crotches as possible. For each of these groin taps, the company would donate 10€ ($13.50)  toward "male cancer" charities. Hopefully they used plenty of hand sanitizers after each grab.

Overall, the touching campaign raised just under $700 for cancer research, which is still better than coming back empty handed.
﻿
Where to buy pen collections?