Watch How This Teenager's Relationship Fall Apart In This Short Film. (NSFW) 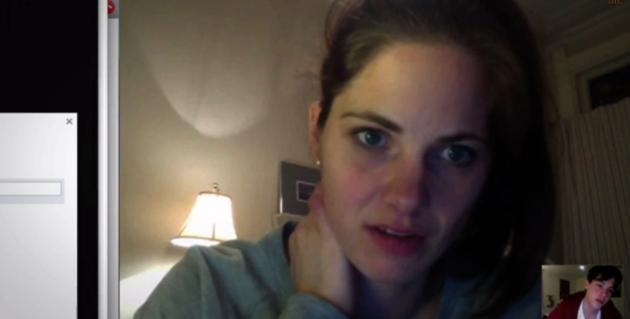 Everybody has that friend(s) that makes everything personal and private available for public consumption. That's the idea behind Noah, a short film by movie-makers Walter Woodman and Patrick Cederberg which premiered at the Toronto International Film Festival's Student Film Showcase.

In a story that plays out entirely on a teenager's computer screen, Noah follows its eponymous protagonist as his relationship takes a rapid turn for the worse in this fascinating study of behaviour (and romance) in the digital age.
The short film met a lot of success online where it has since been viewed thousands of times after being uploaded to YouTube yesterday.

The film is also NSFW, so be warned. There may be some inappropriate content. For kids. Or bosses walking by. 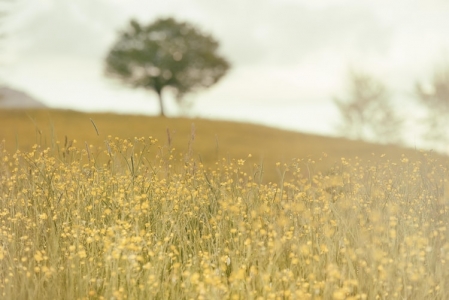 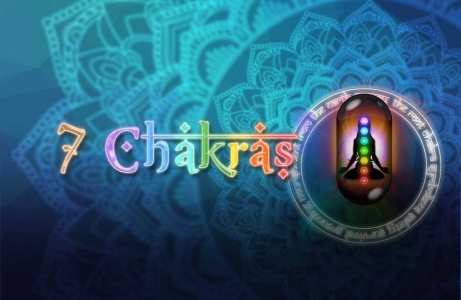