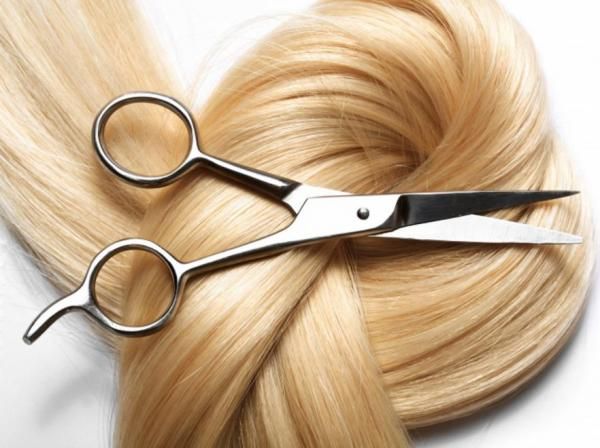 image via
﻿
Where to buy pen collections?