Five Craft Breweries in Niagara That Will Blow Your Mind 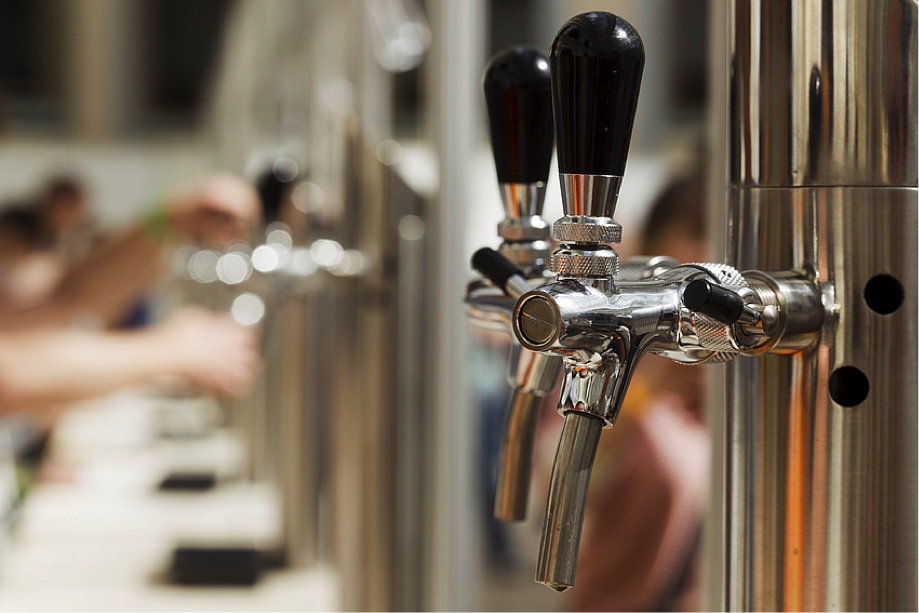 That said, next time you take a brewery tour of the Niagara region make sure you check out these five breweries.
Niagara College Teaching Brewery
Niagara College boasts a 1500-square-foot brewery and prides itself with offering a brewery course that is geared towards nurturing the next generation of refined beer makers.
The college brews a wide range of beers, including Bitters, Bocks, Ciders, IPAs, Porters, and Saisons, all of which are made by students.
If you want to have a taste of something unique, this is the place to go, as the college is always trying something new. You can get beers at an onsite retail outlet, which is found near the new Outlet Collection At Niagara mall off the QEW.
Silversmith Brewing Company
Founded in 2011, Silversmith Brewing Company stands out among the rest because of its signature Black Lager. A multi-award-winning beer, Black Lager is made according to 1516 Bavarian Beer Purity Standards.
To meet these standards, a beer should be made from only four natural ingredients:
• Barley
• Yeast
• Water
• Hops
As is expected from any Classic Lager, the dark-colored yet light-bodied Black Lager finishes crisp, clean, and dry. Silversmith Brewing Company is located at the core of Niagara-on-the-Lake, inside a church built in the 1890s.
Oast House Brewers
Located in the big red ban on Niagara Stone Road, which once served as a fruit packing shed toward the end of the 19th century, Oast House Brewers prides itself with making beers of terroir.
A terroir beer uses only ingredients from the locality, including:
• Local yeast
• Local Niagara fruits
• Local Niagara Wine Barrels
• Onsite well water
The Exchange Brewery
The fact that the Exchange Brewery was established in 2016 and is already among the leading beer makers in Niagara proves that it’s not your ordinary craft beer brewery. The brewery is located precisely where Niagara’s first telephone was located and leading to the name ‘Exchange’.
Exchange brewery has also adopted a telephone theme in the naming of their beers. Instead of naming beers, they label them with symbols or numbers that are typically found on a telephone. The Exchange Brewery is also renowned for producing some barrel-aged beers and for using local Niagara fruits as one of their ingredients.
Syndicate Restaurant and Brewery
Located on Lundy’s Lane in Niagara Falls City, Syndicate Restaurant and Brewery is an upmarket restaurant that doubles as a craft beer brewery. It prides itself with offering a vast selection of beer styles and showcasing culinary delights that are prepared with products from local farms.
Next time you are on a Niagara brewery tour, be sure to pass by Syndicate Restaurant and Brewery and have a taste of the region’s finest cuisine and down it with a glass of mouth-watering beer.
﻿
Unique gifts for friends who have everything