Think you know everything about boobs but you don't. And even with tons of trivia of it coming out on a weekly basis, it seems that there's so much more to learn about them. Here's a list of some very interesting 25 facts:

A 36C is the average breast size in America today. The average erect nipple is around the same size as five stacked quarters. 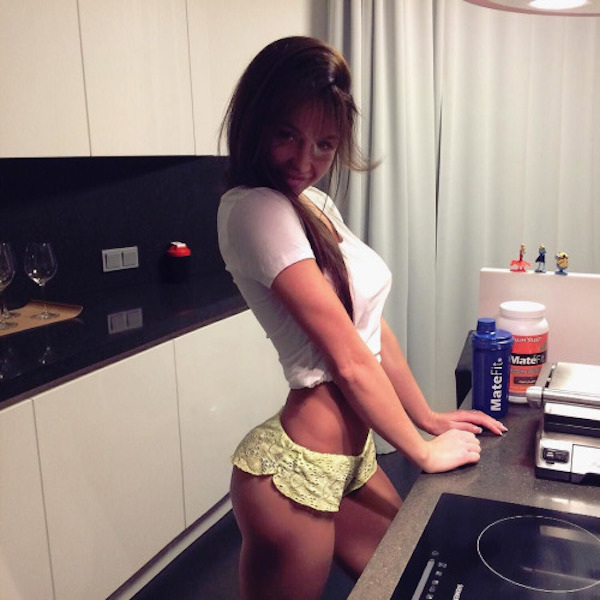 There are eight different types of nipples, ranging from “inverted” to “puffy.” 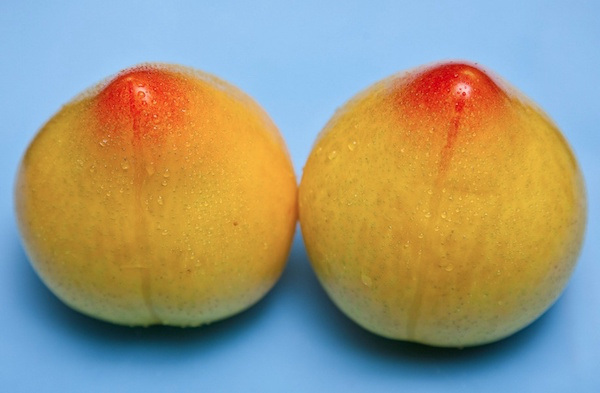 Wearing a bra doesn’t necessarily prevent sagging boobies. If anything, bras have a more positive effect on neck and back alignment. If you exercise without proper layers, it can cause your nipples to chafe and/or bleed.

The most sensitive part of the breast isn’t the nipple, it’s the area right above it. In Japan, some people are known to tattoo their nipples to make them appear more pink. 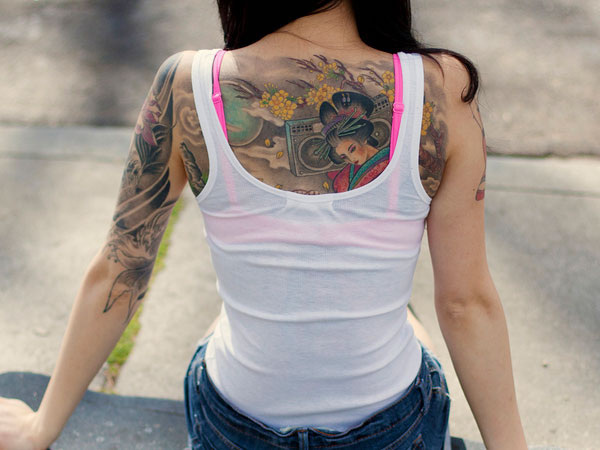 In China, you can earn a degree in bra studies. 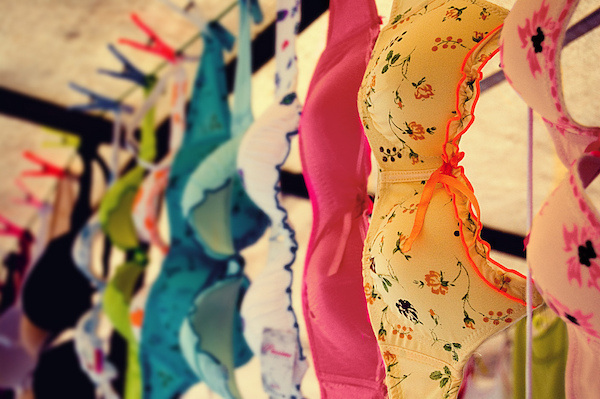 Staring at boobs for a minute a day can extend a man’s life by five years. There are actually five states where a woman can walk around topless: New York, Hawaii, Texas, Maine, and Ohio For most women, one breast is noticeably larger than the other. 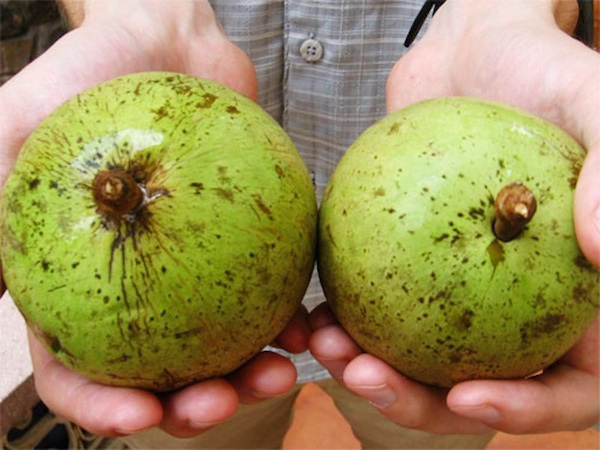 In Greek mythology, the universe was created when the god Zeus tricked his wife, Hera, into breastfeeding his half-human son Heracles. According to the legend, when Hera realized that the suckling infant was not her own, she pushed him away and the drops of spilled milk became the Milky Way galaxy. 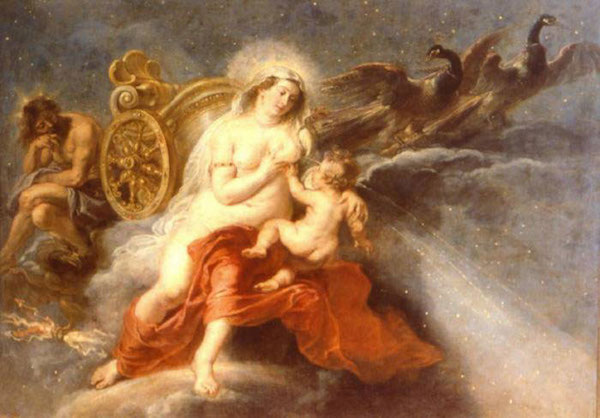 Apparently, British women have the largest boobs in all of the land. 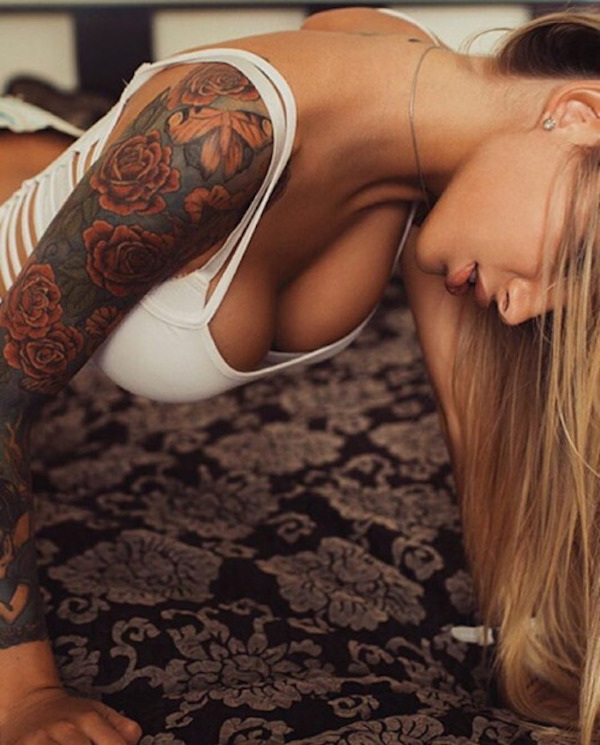 According to a study, only 20 percent of men look at your face when they meet you for the first time. It is normal (and really common) for men and women to have hairs on their breasts. For women, if there is a large amount of hair or a sudden change then you should consult a doctor to ensure that there hasn’t been a change in your hormones.

Breast size is pretty much all genetics and weight. Interestingly, when you lose or gain weight, your breasts are one of the first parts of your body to change. 80% of women are wearing the wrong bra size, which leads to back pain and indigestion. It is estimated that two million women have breast implants in the US. 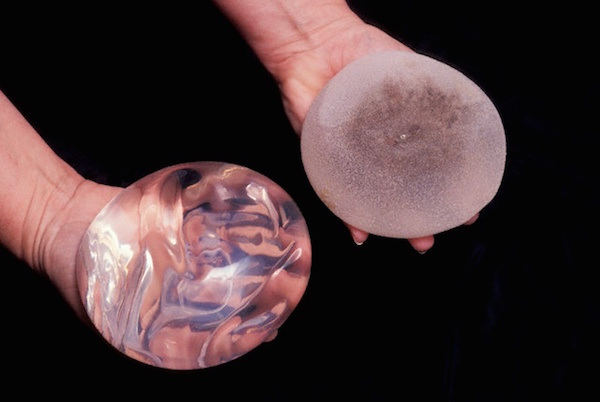 Massaging a breast or nipple releases oxytocin in the brain, the same chemical that’s released when you are hugged.

Smokers tend to have saggier breasts than non-smokers. There are chemicals in cigarettes that break down the elastin in your body. 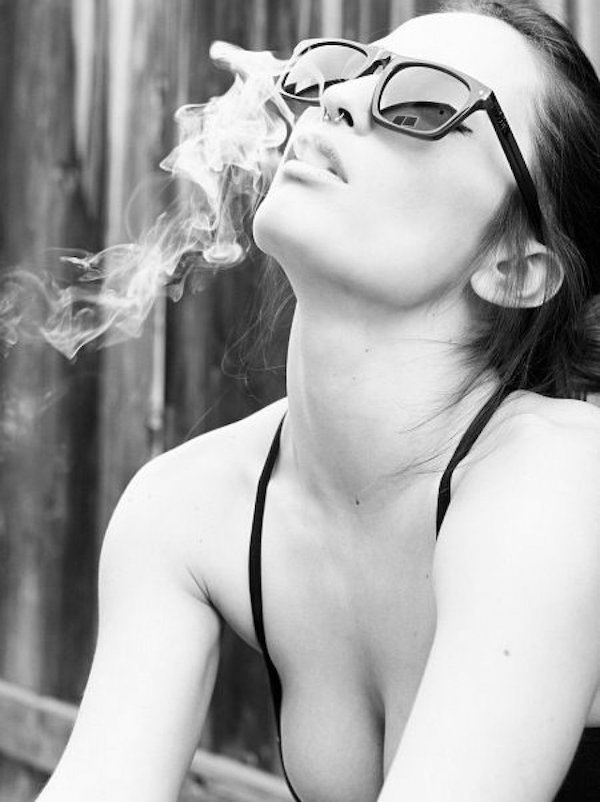 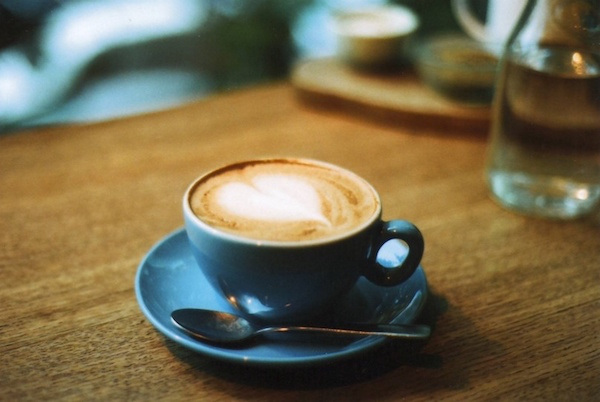 Breasts do not contain muscle, so exercising them won’t keep them firm. Instead, exercise your pectoral muscles to keep your chest toned. A study found that men who prefer large breasts are less financially secure.

It’s cool to celebrate our uniqueness, but let’s face it, having an uncommon physical trait can be a challenge when interacting with the world outside, like going shopping. Say, for example, if you have a larger-than-average head size, chances are, the products available in the market don’t fit you right. And it can be frustrating to always be the one adjusting to the “norm” and squeezing your face into “normal-sized” sunglasses just so you can wear one that somehow serves its purpose, albeit uncomfortably.  Read more
LIFESTYLE  sunglasses Oct 25, 2021 18:54
Tips About wearing a tight wig with ease:

The security of how well a hairpiece stays on your head is fundamental. Eventually, a hairpiece that fits cozy to your scalp doesn't move as you move your head and feels good for the day. Select frontal bob wig now.   Read more
LIFESTYLE  tight wig Oct 24, 2021 13:26
Bubble Shooter: How to play and earn money? 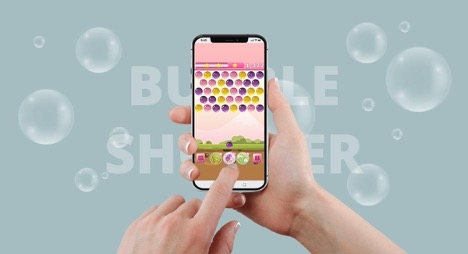 Bubble shooter is a fun online arcade game that you can either play online or offline. Before you learn how to become a pro at Bubble Shooter, you must first understand the game. In this game, you shoot colored bubbles at a playfield full of other bubbles. The target is to eliminate all the bubbles on the playing field by shooting combinations of bubbles with the same color.  Read more
LIFESTYLE  Bubble Shooter Oct 24, 2021 13:20
More Stories >